Battle Between Loan Originators Gets Sparkly and Dirty 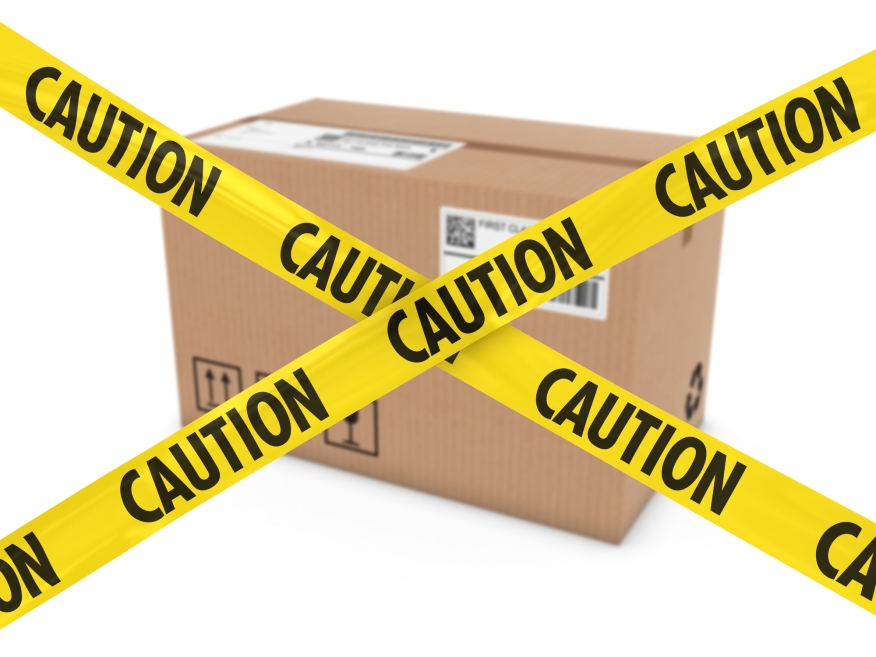 CrossCountry Mortgage has been accused of systematically raiding multiple lending companies, including loanDepot, Caliber Home Loans, and Guild Mortgage Company, by poaching their employees, misappropriating trade secrets, and diverting thousands of mortgage loan customers. CrossCountry Mortgage has not commented on the matter, but one former branch manager who made the move from Guild to CrossCountry justified his decision by claiming he was bullied by former colleagues.

The mortgage industry is known for being ultra competitive and within the last two years that’s proven to be true, with a number of lenders going public and United Wholesale Mortgage issuing an ultimatum to prevent its brokers from working with its competitors, Rocket and Fairway Independent Mortgage. However, internal competition between loan originators can be just as cutthroat.

In a lawsuit, recently filed in a Washington State Superior Court, Christopher Jordan Flowers, a former branch manager for Guild Mortgage Co., accuses his former colleagues, Gina Durosko and Stephanie Ann Peevey, of assault and battery due to their alleged pranks. The lawsuit was filed March 14, 2022.

Flowers claims in his lawsuit that his former colleagues engaged in “harassing and outrageous acts intended to bully and intimidate [him] and his family at their home.”

Flowers and Durosko both left American Pacific Mortgage to join Guild Mortgage in 2015, where Flowers became branch manager, managing branches in Alaska as well as King County, Wash., locations, and Durosko remained Flowers' supervisor as district manager of his branches.

According to the lawsuit, the squabble began when Peevey joined the team in 2019, taking over for Flowers as branch manager of Guild’s Anchorage branch. Flowers was the acting manager before Peevey’s hiring and claims he still had many Alaska clients and pending transactions at the time Peevey came on.

In October 2020, the suit claims, Peevey tried to close a pending loan transaction with one of Flower’s existing Alaskan clients — which likely peeved Flowers, since both are paid solely on a commission basis for mortgage loans they close. Flowers claims in his lawsuit that the client was still his and accused Peevey of trying to take his commission. Flowers then demanded Peevey cease closing the deal, which she refused. He then went to his “trusted advisor” Durosko, who admonished Flowers for not being a team player but ultimately allowed him to close the deal with his Alaskan client.

However, the lawsuit states, this conflict led to Durosko’s and Peevey’s harassment of Flowers over the next nine months. In October 2020, Flowers received an “unusual cylindrical package” at his family’s home with an unrecognized return address. Flowers claims his 4-year-old daughter tried opening the package before he took it away, pried it open, and an explosion of glitter flew out. “The explosion sent a cloud of tiny metallic particles flying into Jordan’s (Flowers) face at high speed,” the lawsuit states, striking Flowers in the eyes, nose, and mouth and covering his hands. Inside the package was a “threatening” and “ominous note,” that read, “Don’t Be a Dick.”

Flowers claims he reported the incident to his supervisor, Durosko, saying that he thought Peevey was the sender. Durosko, the suit claims, went on the offensive, saying, “Why do you have such a hard-on for Stephanie?” and “There's no way Stephanie would do this,” and that Flowers “needed to not be so against her.”

Flowers contacted Pranks Anonymous — the package source — claiming he received a threatening glitter bomb and made them disclose the sender’s identity. It was Peevey.

Flowers claims it enraged Durosko that he left Guild Mortgage in June 2021, in part because of Peevey’s prank. Flowers claims she told him, “You’re a liar,” and “You’re going to feel the full wrath of Guild.”

Shortly after Flowers left the company, he says he received another strange package with an unrecognized return address at his family’s home and opened it. “To his horror, the package was filled with a huge pile of feces smeared all over a black notecard,” the lawsuit states.

Flowers accuses Durosko in the lawsuit of sending him gorilla feces through a company called Poop Senders. He claims that such atrocious harassment is a gross misdemeanor under Washington law and using the U.S. Postal Service to send vile material is a federal offense. Poop Senders says on its website that sending “an anonymous non-hazardous package through the U.S. Postal Service is indeed legal,” but its customers “may NOT use our service to threaten, constitute harassment, violate a legal restraint, or any other unlawful purpose.”

In October 2021, Guild Mortgage Co. filed a lawsuit against CrossCountry Mortgage in the Western District of Washington U.S. District Court. Guild accuses CrossCountry of conspiring with former branch manager Flowers, Flynn, and Jolliffe to persuade other Guild employees to resign and defect en masse to CrossCountry.

The lawsuit also states that these former employees took massive amounts of confidential business and client information with them, and diverted loans in process at Guild to be closed at CrossCountry instead.

“CrossCountry and its co-conspirators orchestrated this mass departure of Guild’s entire Kirkland branch, while Flowers, Flynn, Joliffee and other Kirkland Branch employees were still being paid and employed by Guild,” the lawsuit states. “Guild is aware of dozens of individuals who resigned due to the actions of CrossCountry and those three employees.”

Flowers, Flynn, and Jolliffe each signed confidentiality agreements, according to the lawsuit, as did other Guild employees at the Kirkland branch. This was done to ensure that Guild’s own confidential and proprietary information was not used against it, and that its employees were not working to help competitors to the detriment of Guild while simultaneously employed by Guild.

Guild claims that CrossCountry was aware that Flowers, Flynn and Joliffe — as well as the other members of the Kirkland branch — were bound by the confidentiality and loyalty provisions in the agreement. The company also alleges that CrossCountry has a pattern and practice of improperly raiding its competitor’s employees, and it’s part of its business model.

Flowers, Flynn, and Jolliffe are accused of the following:

Guild demands a trial by jury.

Just last week, Caliber Home Loans also filed a federal lawsuit against CrossCountry Mortgage, accusing the company of raiding 80 employees from 18 branches in six states who were responsible for more than $2.3 billion in annual loan originations.

Guild Mortgage Senior Vice President and Chief HR Officer Dave Robertson responded by stating, “As a matter of policy, Guild Mortgage does not comment on pending litigation; however, what I can tell you is we are committed to providing a safe and productive work environment for all of our employees.”

A spokesperson for CrossCountry Mortgage responded by stating, "CCM follows fair recruiting and employment practices. We do not comment on legal matters."