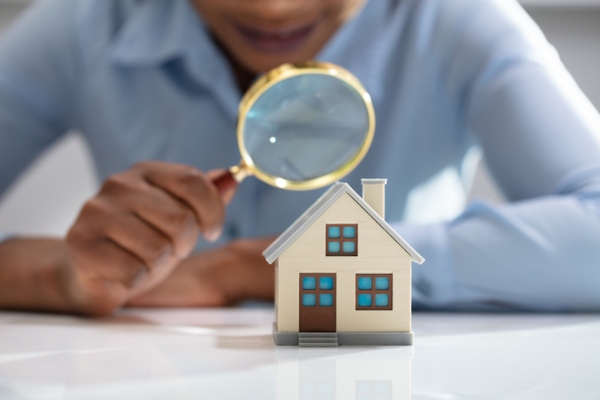 Austin stated that last January, an appraiser came to his Marin City home and even complimented the home for its views of the San Francisco Bay, according to a San Francisco Chronicle report. Both Austin and his wife knew something was off when the home only appraised for $995,000, which was close to half a million dollars less than a previous appraisal 10 months prior.

The couple decided to get a second appraisal, however, they would do things a bit differently this time around. The Black couple asked a white friend named Jan to pretend to be the homeowner, according to the report. They also “white-washed” their home by eliminating any trace of themselves such as art and family photos. According to the report, their appraisal went from $995,000 to a whopping $1,482,500.

As a result of the discrepancy between the two appraisals, the couple filed a fair housing lawsuit in federal district court last week against the appraiser, Janette Miller, her appraisal firm Miller and Perotti Real Estate Appraisers, Inc., and national appraisal company AMC Links, LLC.

“We did our homework,” Austin told a Reparations Task Force in a panel on the racial wealth gap in October, according to the San Francisco Chronicle. “We believe the white lady wanted to devalue our property because we are in a Black neighborhood, and the home belonged to a Black family.”

Lauren Hepler, who reported on the incident, believes that this shows how Bay Area residents like the Austins, who purchase a home in one of the nation's most expensive real estate markets can be shut out of some of the massive wealth generated by increased property values.

“My stomach hurt, my head hurt, just because of what we went through,” Austin said, according to the report. “I don’t wish that on anybody.”

Back in September, NMP reported on a Freddie Mac Research Note that revealed appraisal values are more likely to fall lower than the contracted sale price of a home in census tracts with a higher concentration of Black and Latino households.

“An appraisal falling below the contracted sale price may allow a buyer to renegotiate with a seller, but it could also mean families might miss out on the full wealth-building benefits of homeownership or may be unable to get the financing needed to achieve the American Dream in the first place. This is a persistent problem that disproportionately impacts hundreds of thousands of Black and Latino applicants,” said Michael Bradley, senior vice president of modeling, econometrics, data science, and analytics in Freddie Mac's Single-Family division, according to the report.

According to the San Francisco Chronicle report, the Austins are “seeking a jury trial, financial damages and a court order directing the appraisers to take action to ensure the issues in the complaint are not repeated.”