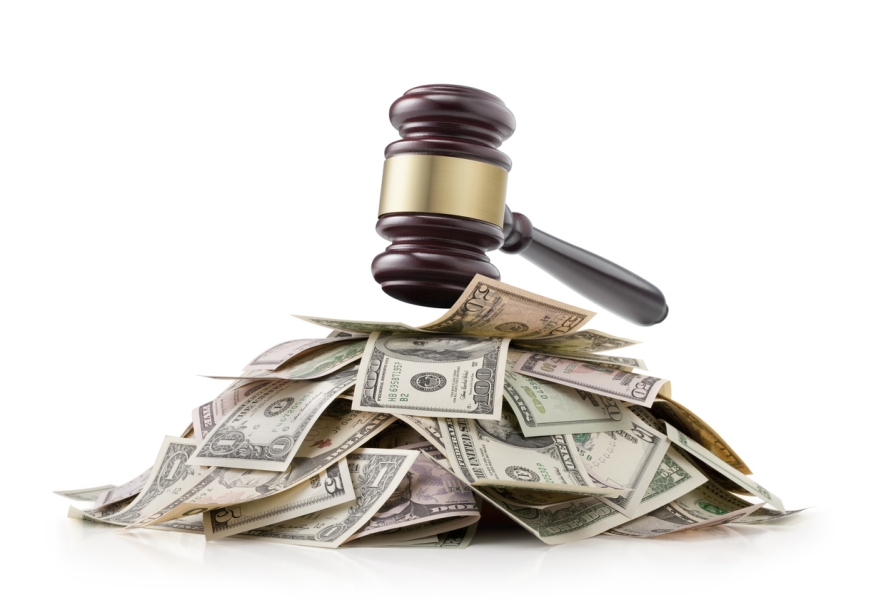 Poaching wars are still ongoing and the lawsuits keep piling up. This time Caliber Home Loans is suing Union Home Mortgage Corp. in a lawsuit filed October 21 in U.S. District Court For the Northern District of Texas Dallas, claiming the lender raided 51 employees responsible for over $400 million in origination volume last year.

Cario resigned from Caliber without notice on Friday, Sept. 30 to join Union Home, while virtually all employees who were supervised by Cario either resigned the same day or shortly thereafter, according to the lawsuit. In 2021, Cario and his employees generated more than $400 million in volume (nearly 1,600 units) which generated over $1.4 million dollars in profits.

“Union Home wanted to cripple Caliber’s retail mortgage business in the Southeast and eliminate competition, in particular Georgia, Alabama, and South Carolina, and to convert that production, revenue, and profits to its own,” the lawsuit states.

Cario, like many industry professionals, executed a restrictive covenant agreement in favor of Caliber that prohibits him from: soliciting Caliber employees, and retaining, using, or disclosing Caliber’s confidential business information. Specifically, Cario executed a Confidentiality and Non-Solicitation Agreement for Employees, Staffing Agency Employees, and Other Employees of Third Parties, the lawsuit states. Cario is also subject to a Company Terms and Conditions For Variable Pay Plans (“Variable Pay Plans Agreement”), which also has a non-solicitation of employees provision.

The “trade secrets” that Caliber refers to, of course, means the pipeline of loans containing customer information, such as the names, loan numbers (if assigned), loan application details, credit information, and other personal financial information of customers at all stages of the loan origination process, from first contact through funding.

These pipelines are extremely valuable to mortgage lenders — their customers are their bread and butter. According experts, a lender would have nothing were it not for the clients who choose to do business with them. Caliber claims that these custom lists provide it a competitive advantage, would be very valuable to a competitor, and is deserving of trade secret protection under the law.

Neither Caliber nor Union Home Mortgage immediately responded for comment.

Caliber is seeking compensatory damages in excess of $4.5 million from Union Homes, as well as compensations for attorney’s fees and costs, in an amount to be determined. Caliber further prays that the court will award any other remedies the court deems appropriate.