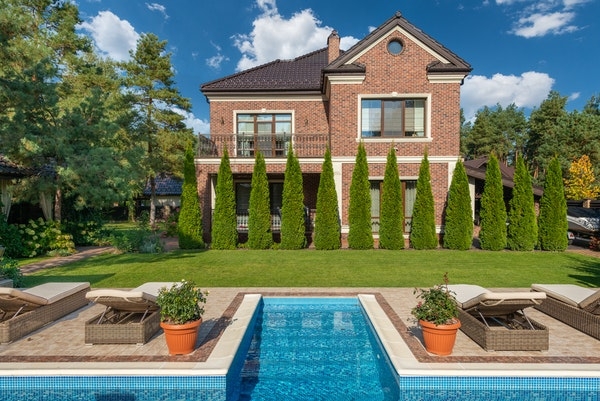 A new report revealed that pending home sales and asking prices began to slip or flatten in the four weeks ending May 30.

Despite the summer temperatures heating up, the housing market is showing signs of a cool down, according to a new report from Redfin. The company reported that both pending sales and asking prices either declined or flatted in the four weeks ending May 30.

“The housing market was going 100 miles per hour and now it's down to 80,” said Redfin chief economist Daryl Fairweather. “This is not the bursting of a bubble. Rather, it's a sign that consumers might rather spend their time and money on other things besides housing now that travel, dining and entertainment are resuming in full force.”

Some of the early indicators that point towards a potential cool down include pending home sales falling more than 3% from the four-week period ending May 2, this is compared to a 2% increase over the same period in 2019, according to the report.

Asking prices also dipped by $2,500 from the four-week period ending May 23. The report notes that asking prices are up 11% from 2020, however, pandemic-driven conditions may have significantly altered those numbers.

“There are some signs that buyers may be pulling back,” said Seattle Redfin real estate agent Alysan Long. “Homes are staying on the market past the date the sellers had planned to review offers and other homes are being listed without an offer review date, neither of which was happening earlier this spring. We're increasingly seeing homes only get one offer, and even homes that are still getting multiple offers are receiving fewer offers than they would have a few weeks ago.”

While the rest of the nation prepared for margin compressions, Home Point continued to expand, dramatically overestimating its business and financial prospects.

Home Point Capital Inc, a residential mortgage originator and service provider, is faced with a class-action lawsuit from Pomerantz Law Firm for making false and misleading statements within the Offering Documents, causing damage to investors.  This lawsuit is filed on beha...

National median home sale price hit a record high of $377,200, up 26% from last year, according to a new Redfin report.

Mortgage rates are down once again in hopes to help quell concerns over inflation and the increase in home prices.

Total commercial and multifamily debt rose to $3.93 trillion by the end of the first quarter in 2021. 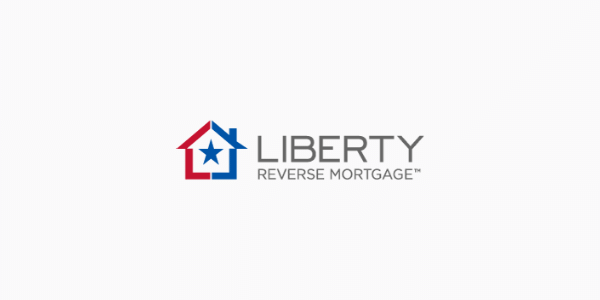