Crypto-Craze In The Mortgage Industry – NMP Skip to main content

Crypto-Craze In The Mortgage Industry 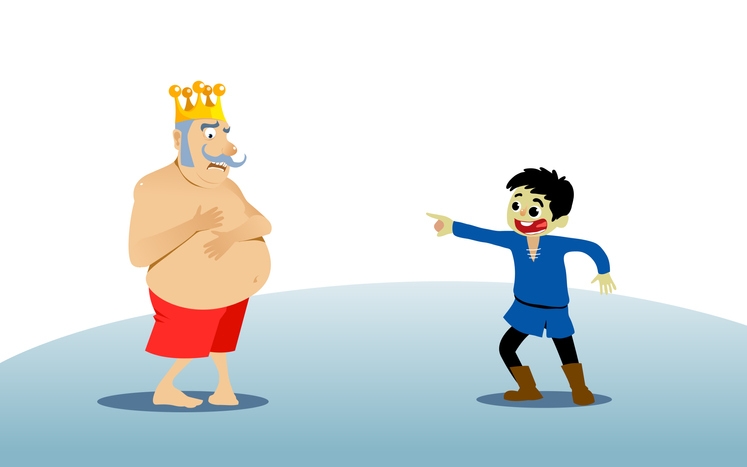 The world of crypto and NFTs are quickly merging with the mortgage and real estate industries with newly conceptualized products coming out almost every week – it’s hard to keep up!

Only a few weeks into 2022 and the first crypto real estate deal closed in Miami at $64.1 million in Ethereum, after just one day on the market. Enzo Rosani, director at Barnes International Realty Miami, said crypto purchases are becoming a steady trend in Florida. “We're seeing a lot more crypto buyers now than ever before, especially international buyers,” he said.

Meanwhile, in Silicon Valley, a fully renovated condo went on the market and the seller is willing to accept either cash, loans, or crypto in payment. According to the Re/Max real estate agent behind the deal, Greg Bryant, purchasing a home with crypto can allow buyers to defer taxes.

There is a small discrepancy sellers and buyers should be aware of before making crypto transactions. Bitcoin along with many other crypto currencies are highly volatile and puts a huge risk on the buyer. They would have to liquidate a cryptocurrency investment, and Bitcoin is currently experiencing a dip in price.

Still, warnings about volatility and risks won’t stop this trend from spreading like wildfire. In São Paulo, Brazil, Build Defi (BDF) is a crypto asset issued on the Binance Smart Chain (BSC) network. This coin specifically aims to decentralize the real estate market as well as other tangible economic assets, flipping the whole traditional finance market on its head.

According to a press release from the company, the foundations of Web 3.0 were developed under blockchain technology, which allowed the decentralized applications, smart contracts, and the creation of so-called “digital tokens.”

The proliferation and rapid creation of these tokens is forming the foundations of a “tokenized economy” so various services such as stocks, bonds, commodities, and real estate are being profoundly impacted. Build Defi boasts that it even has implications for replacing the legacy system, like how light bulbs replaced candles and cars replaced horses.

On the other hand, technology enthusiasts and futurists may be getting ahead of themselves. ‘Metaverse,’ ‘crypto,’ and ‘NFTs’ have quickly become the coolest buzz-terms to grab the attention of young folks, regardless of whether or not they own any assets. Many first-of-their-kind crypto products and transactions are stirring up excitement in the finance industry, like crypto mortgages, metaverse real estate investments, metaverse home equity loans, and more.

The newly popular Metaverse Blockchain Fusion NFT company, Coinllectibles, recently partnered with Spink to offer the First Ever Collectible NFT Coin by an international auction house. The coin, called the ‘Non Fungible Penny,’ commemorates the most important coin find ever made in Britain, re-creating it in virtual moving graphic form. 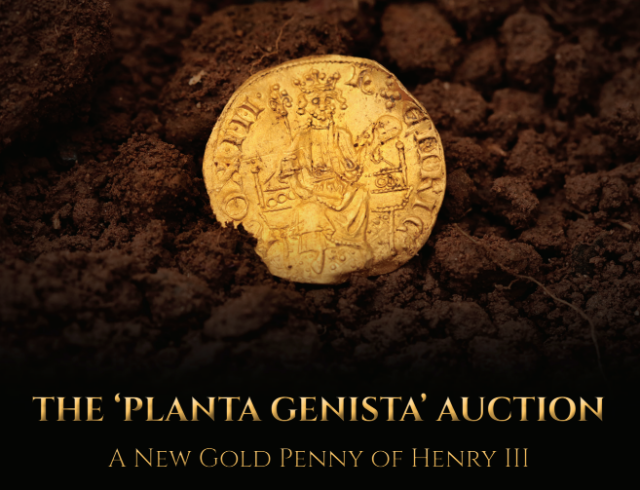 Quick History Lesson: In 1257 King Henry III of England launched a gold coinage. Henry's coinage was the first minted in gold since the Norman Conquest, all the Norman and Angevin kings having confined themselves to minting silver pennies. However, it was not a success and only seven of the coins are known to have survived, that is until September 2021 when an eighth was discovered by a metal detector in a field at Hemyock in Devon. It is the image of this eighth coin that is the subject of the present auction.

So, is the crypto-craze all just hype or could there be some kind of potential behind this investment?

To better stay in touch with reality, consumers need to actually see what the crypto market is doing. Russia recently proposed a ban on crypto (regardless of whether or not that’s actually enforceable), China already prohibits the use of cryptocurrency that is not government-issued, and the crypto market dropped 11% on Friday, losing $200 billion in market value.

A recent blog post from Scientifically Predictable cleverly compares the hype behind crypto to the Emperor's New Clothes. The author, Dr. Dan Geller explains that people are simply caught up in the illusion. From biblical times leading up to today, there was never an emperor, king, queen, ruler, dictator, or president who relinquished control of their currency because the treasury pays for the military and the military protects the hand that feeds it. Most military conflicts and conquests were done to expand or protect currency and the treasury, from discoverers of the New World to today’s petro-dollar conflicts.

“The only way a crypto currency will be allowed to survive is if it is linked to a fiat currency such as the Stable coin to the U.S. dollar,” Dr. Geller said. “All other ‘floating’ crypto coins will either become a commodity or a collector’s item. Investors, who are speculating that crypto coins will become the fiat currency of major countries, are ignoring the fact that currencies were created for control, not convenience. It’s time to tell the Emperor he has no clothes.”