Fannie and Freddie see direct assistance as a path to decreasing disparities. 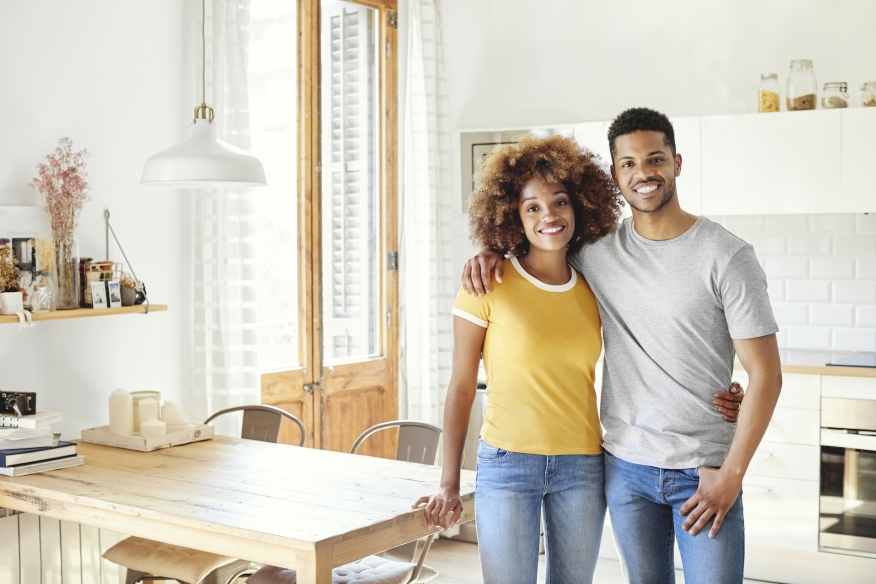 But all the laws that have been put on the books over the last half century can’t seem to cancel out redlining, discrimination in access to housing subsidies and exclusionary zoning. So the folks at Fannie Mae and Freddie Mac are introducing another color to the equation: green. As in money.

A sizable portion of their recently-announced Equitable Housing Finance Plan focuses on getting that money into the hands of potential Black homebuyers to help start evening things up..

“The housing inequities in our nation are deep and long-standing with a Black homeownership gap that has remained relatively unchanged for 50 years and persistent across all income levels for Black households,” said Katrina Jones, Fannie Mae’s vice president of racial equity, strategy and impact. “Given this history, it will require years - if not decades -of sustained attention and effort to narrow this gap.”

The nation’s largest government-sponsored mortgage financier started in January with a three-year plan geared toward financially educating Black consumers, preparing them for homeownership and access to decent rental housing, and knocking down the barriers that they face. Many of those barriers are money-related, so not surprisingly, credit eligibility innovations and housing stability programs are a big part of the equation.

The plan features more than a dozen pilot programs and expansions of existing programs.

“A central element of our plan is the deployment of Special Purpose Credit Programs aimed at enabling access to credit and encouraging sustainable homeownership. SPCPs will be focused on people residing in formerly redlined and other underserved areas with majority Black populations,” Jones said. “In 2022, we will launch three to five SPCPs pilots for first-time homebuyers with key stakeholders in specific geographic markets to test eligibility enhancements, down payment assistance, and closing cost reductions.”

The basis for choices are grounded in what Jones called the “Black housing journey,” a research-based roadmap of the barriers to equitable housing faced by Black consumers.

“We’re taking a problem-solving approach to identify root causes of the obstacles that prevent renters from becoming homeowners,” she said, adding that for each of the focus areas, the company will document obstacles and the actions needed to overcome them.

Freddie Mac, which estimates that there are nearly 3.4 million Blacks who qualify for a mortgage but have not bought a home, also plans to leverage private, global investments to create and preserve affordable housing with an eye towards  preserving — instead of displac — the communities intended to benefit from new investments.

Lastly, officials said they will create opportunities and access to capital for emerging diverse multifamily developers in order to increase wealth-building opportunities and enhance the ability for people to invest in and grow their communities, and continue to set standards in both renter support and renter protections.

Freddie Mac estimates that there are nearly 3.4 million Blacks who qualify for a mortgage but have not bought a home.

Fannie Mae based the approach to the plan on the words and experiences of the people they hope to help. In the third quarter of 2021 officials conducted a quantitative research study of 2,550 renters,including 714 Black renters, in an effort to develop a deeper understanding of the renter’s experience, pain points, and needs, particularly those who were  low to moderate-income and other historically marginalized groups. They also conducted 10 qualitative in-depth interviews among low-to-moderate -income and disadvantaged renters to learn about the difficulties they faced.

Then in late 2021, Fannie Mae surveyed more than 650 Blacks who were eligible or close to being eligible for desktop underwriting approval, and conducted 26 in-depth interviews, to better understand the barriers to homeownership faced by the Black community.

In the 4th quarter of 2021, Fannie Mae officials met with 30 prospective first-time homebuyers on multiple occasions to solicit feedback about the content and user experience of HomeView,
its homeownership education course.

“This plan serves as just one piece of a much larger and evolving strategy to address inequities in the housing finance system and extend the wealth building benefits of homeownership for families today and their future generations,” Jones said.

Fannie Mae officials also talked to the people that can help them, including nearly three dozen non-profits, government agencies, industry participants and outside consultants, including the Urban Institute, which has been championing the use of rent payments to help underserved communities build credit and qualify for homeownership opportunities. Researchers from the Urban Institute were excited when Fannie Mae began incorporating rent payments into the mortgage application process last year and now plan to expand it, saying it will open doors to homeownership for many buyers who were previously locked out and inspire more innovations in mortgage lending, eventually unlocking the doors to tens of thousands of otherwise qualified borrowers.

Jones said the plan has been in effect since January and that over the next three years Fannie Mae will be focused on the areas “where we can have the greatest impact.”

“As the plan matures and evolves, we will build additional consumer housing journeys and expand our focus on new or enhanced actions that address the unique challenges faced by other consumers who have been historically underserved by the housing finance system,” she said.

They also conducted dozens of interviews with consumers, counselors and experts about housing related issues in the plan.

“Our focus is on removing barriers, not just for the loans Freddie Mac may ultimately buy, but also for the broader housing system,” said Pamela Perry,  Freddie Mac’s single-family vice president of equitable housing. “Our plan involves using data and our role in the market - and an intense commitment - to tackle issues around three main topics: access to credit, property valuation gaps and financial education.”

How To Know It’s Working

In order to help Fannie Mae implement the plan and for it to succeed, officials said they will need to commit to working collaboratively and transparently with industry participants, and that the plan’s progress will rely on partnership with mortgage lenders, local and state housing officials, and many others across the mortgage industry.

“We are tracking our progress against the actions outlined in the plan and will measure success by how many barriers we knock down and by who benefits when they are removed,” she said, adding that Fannie Mae will create and publicly share an annual progress report of its efforts.

Freddie Mac officials pointed to an already successful initiative it began last year and a sister plan it unveiled in June.
The initial initiative helps renters build credit by encouraging operators of Freddie Mac-financed multifamily properties to report on-time rental payments to the three major credit bureaus. Since the program began, officials said, 70,000 households in more than 800 rental properties have enrolled, resulting in more than 15,000 new credit scores being established and 67% of renters seeing their existing credit score increase.

“This extremely important decision will help many renters move closer to achieving the dream of home ownership,” DeVito said. “Millions of Americans lack a credit history. By factoring in a borrower’s responsible rent payment history into our automated underwriting system, we can make home possible for more qualified renters, particularly in underserved communities.”

In June the Mortgage Bankers Association and the National Fair Housing Alliance announced a new online toolkit for lenders interested in developing special purpose credit programs in order to offer mortgage credit to economically and socially disadvantaged borrowers in order to meet their needs.

Bob Broeksmit, MBA’s president and CEO, said the goal is to bring the mortgage industry together to develop effective policies and resources that will help close the racial homeownership gap.

“The online toolkit is designed to provide useful guidance and data analysis for mortgage lenders that are interested in using SPCPs to serve economically disadvantaged communities, as well as minority borrowers, most of whom lack the generational wealth to fund a down payment,” Broeksmit said.

Janneke Ratcliffe, vice president of the Housing Finance Policy Center at the Urban Institute, applauded both plans and called them “historic” because, unlike previous GSE efforts to increase homeownership, these specifically target communities of color while also addressing the rental market.

Ratcliffe said she sees plenty of good elements in the plan, from its inclusion of the lending community and efforts to reduce the costs and friction that come with mortgage applications, to rent reform and the robust research agenda.

And while she feels it’s important to recognize the difficulty of the task ahead for both companies Ratcliffe believes there is room for improvement, especially in the area of tangible metrics.

“How can they tell if it’s working?” she said.

The answer for Ratcliffe lies in Fannie Mae and Freddie Mac’s ongoing investment in and attention to data.

“They have the capacity to build robust data collection,” she said, adding that she thought  tracking SPCPs would yield tangible results. “You should see those that are getting into mortgages fairly quickly,” Ratcliffe said.

Jones reiterated that reversing the United States’ legacy of discriminatory practices in housing will take many years, but added that Fannie Mae is committed to a range of specific and meaningful actions in the next three years that are designed to knock down housing barriers and access to mortgage credit for individuals who by virtue of their race, ethnicity, or other characteristic have been historically underserved by the housing and mortgage finance system. “We believe the actions outlined in the plan are essential to advancing quality, affordable rental housing and equitable and sustainable access to homeownership across America, that in the long-term, will benefit all people on their housing journeys,” she said.

Freddie Mac officials are of the same mind, noting that the inequities facing Black and Latino communities are longstanding, and addressing this crisis demands long-term commitment and focus.

“The road ahead is challenging, but not insurmountable,” said Freddie Mac President Michael Hutchins. “With the partnership of lenders, investors, policymakers and other industry participants, we intend to make meaningful progress towards an equitable housing finance system that provides access to wealth, opportunity and a sense of home to people and communities across the United States.” 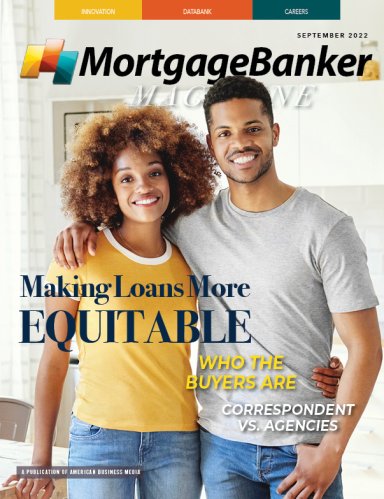 This article was originally published in the Mortgage Banker Magazine September 2022 issue. 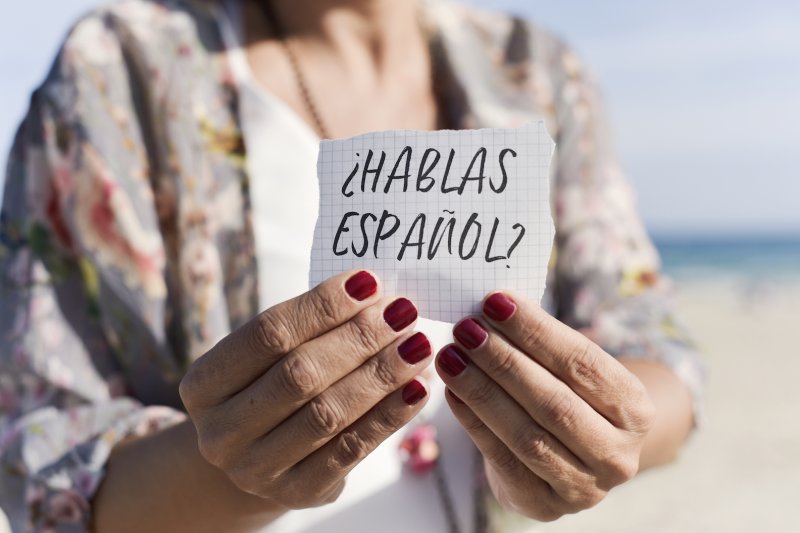 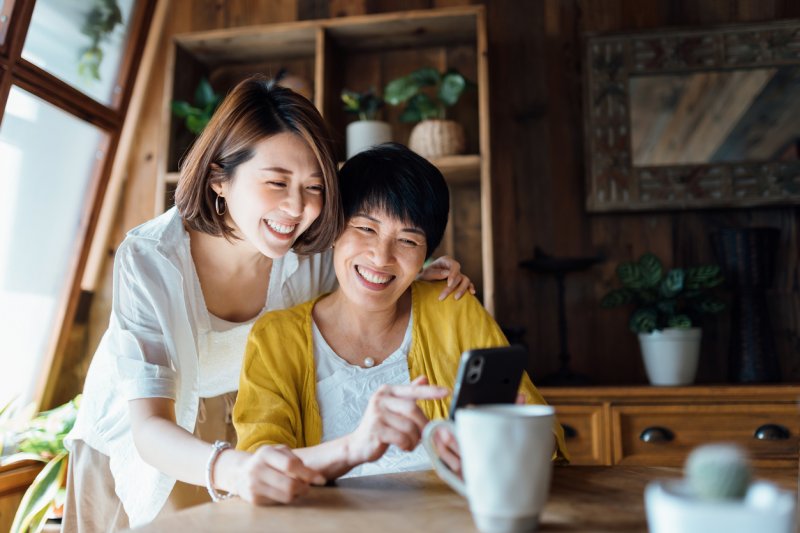 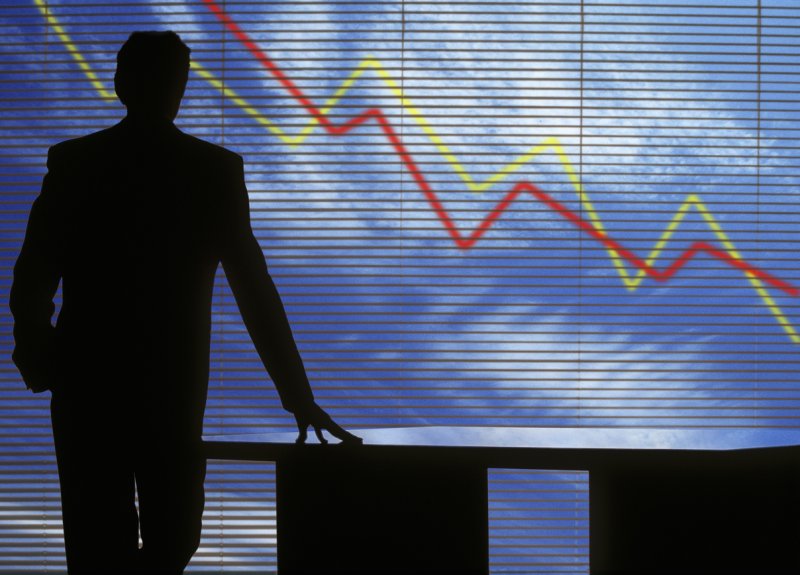 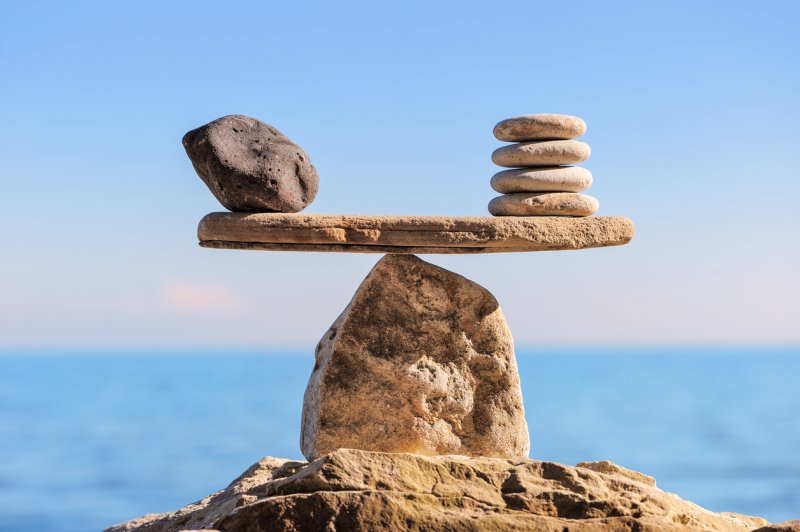 Mortgage Banker Magazine
The Correspondent Channel vs. The Agencies 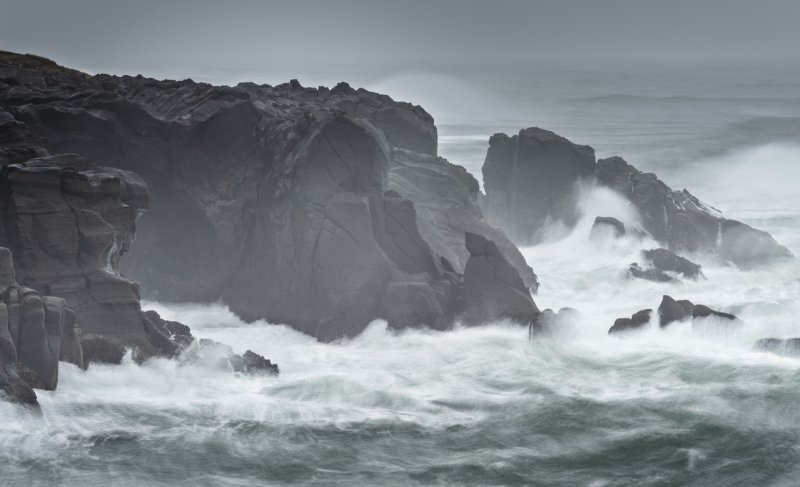 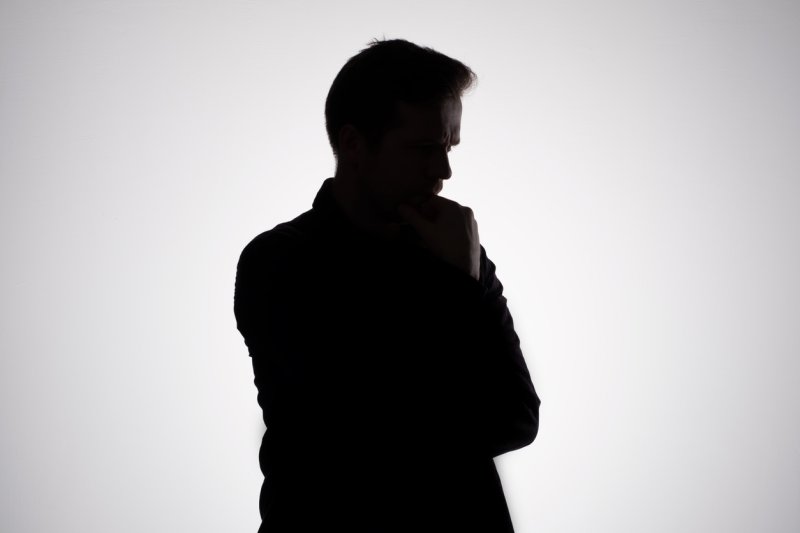 Mortgage Banker Magazine
Who Is Still Buying In Today’s Market?

Only 20% of survey respondents in June felt that it was a good time to buy a home.