When a $5 Billion company offers a program for free, your data is the product. 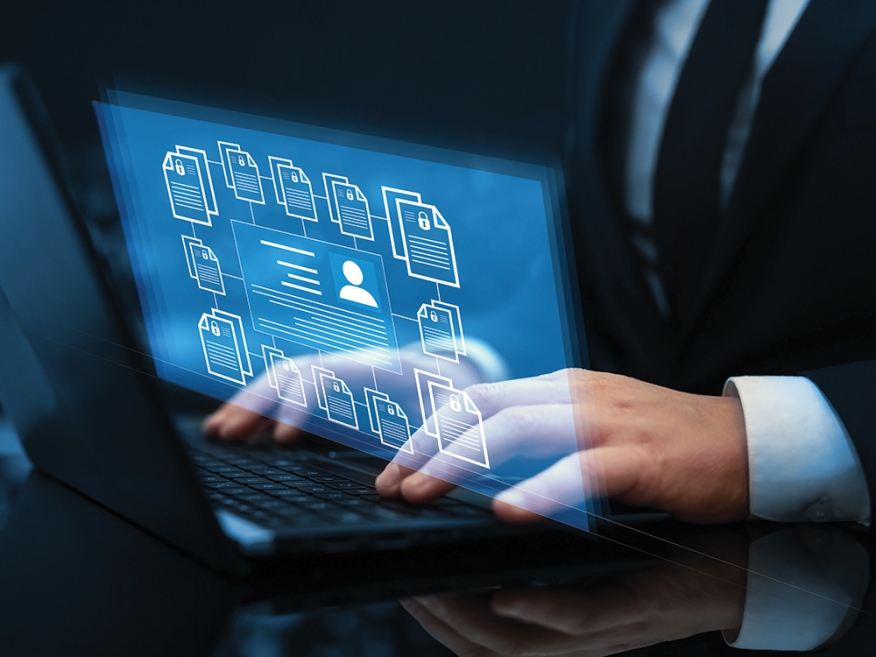 In a recent CE class, I asked if students had seen success from Experian’s 2019 Boost program. According to Experian, the program can instantly boost consumers’ credit scores by allowing them to add their cell phone, utility, or video-streaming bill payments directly to their Experian credit report. They claim that consumers’ credit scores will be boosted immediately if they have been making qualified on-time payments. The average Boost user will see their score rise by 13 points.

“You can link your bank accounts such as your checking and savings,” said Britney Velasquez, a Mortgage Loan Originator, who has used the program on a few borrowers. “Experian Boost analyzes the automatic payments and accounts that you have coming in and out of that bank account and after a couple minutes it tells you what your Boost credit score is.”

Velasquez saw credit scores go up more than 10 points for those who used the system.

This year, Experian launched another program called Experian Go, a free program to help people with no credit history begin building credit on their own terms,

“We believe every individual deserves the opportunity to reach their fullest financial potential and we’re proud to be the only credit bureau with a program to help credit invisibles build their credit history in minutes,” said Craig Boundy, CEO, Experian North America. “This new program is a direct reflection of our mission to bring financial power to all.”

In theory both programs sound great, but it is likely that Experian is getting more out of the deal than the borrower with the additional 10 points on their credit score. Rather than just receiving basic data about the number of open accounts and the timeliness of payments, with Boost and Go, borrowers are allowing Experian an in-depth look at how they spend each penny.

Perhaps we could give Experian more of a pass if they had done a decent job of responding to consumer complaints, but in 2021, Experian — along with the other two credit bureaus — reported relief in response to less than 2% of covered complaints, according to a CFPB report, as compared to 25% in 2019.

Of the more than 700,000 consumer complaints submitted to the CFPB from January 2020-September 2021, 50% were related to the three agencies. Consumers submit more complaints about inaccurate information on their credit and consumer reports than about any other problem, stating that the inaccurate information belongs to someone else, and they often said they were victims of identity theft.

The findings from this study show that the system is not working for consumers, and that there are serious consequences when inaccurate information is — and remains — on their credit reports.

Based on the number of complaints, and even more on the resolution of those complaints, it seems the credit bureaus are not complying with the most fundamental of their duties.

CFPB further states that consumers are “frustrated and stressed when the consumer reporting companies’ automated processes for correcting inaccuracies do not work or when they do not get responses to their concerns. Consumers report that they spend time, energy, and money to try to correct inaccuracies.”

While these new programs may benefit consumers, it is equally — if not more — important to ensure that consumers with inaccuracies on their reports, or those who are victims of identity theft, get the help they need.

The Fair Credit Reporting Act clearly outlines the requirements of the bureaus related to direct disputes. Based on the number of complaints, and even more on the resolution of those complaints, it seems the credit bureaus are not complying with the most fundamental of their duties.

It appears Experian has some good intentions, but until they are able to cover their basic duties, maybe they should focus on following what the law requires of them rather than look to gain additional profit from their access to consumer data. 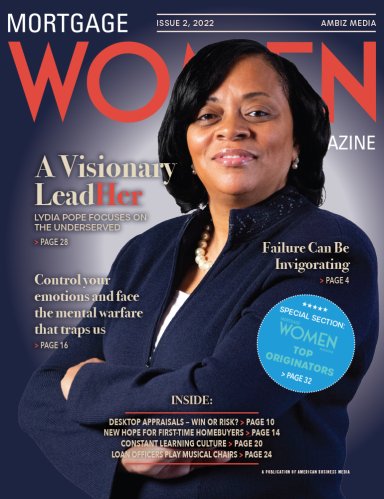 This article was originally published in the Mortgage Women Magazine March 2022 issue. 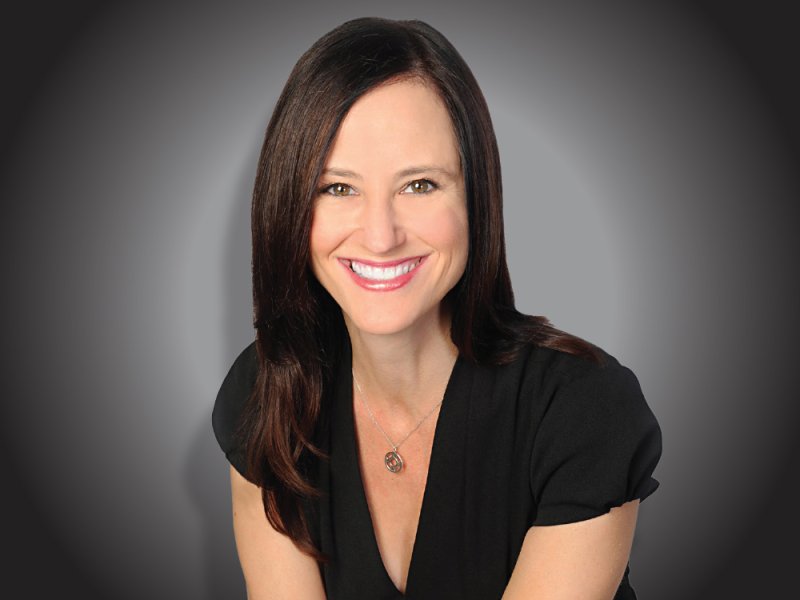 MORTGAGE WOMEN MAGAZINE
From Initial Rejection To Helping Others Succeed 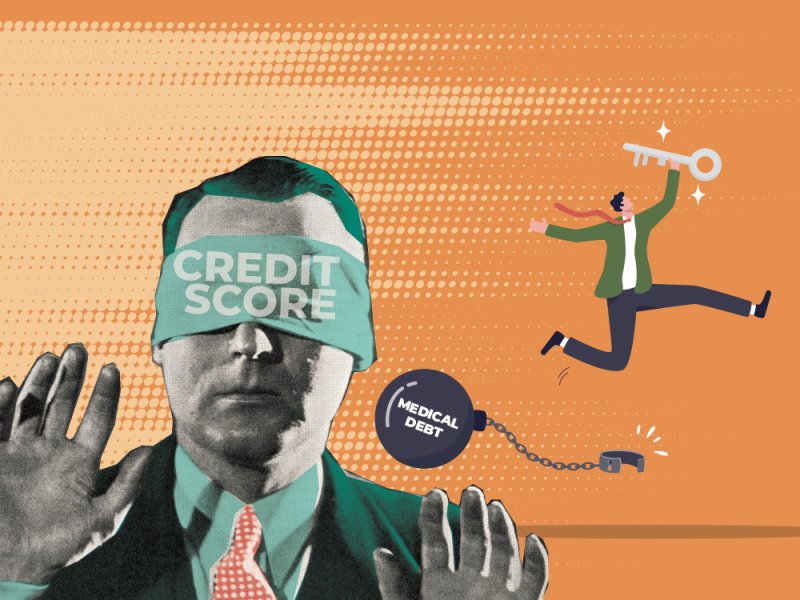 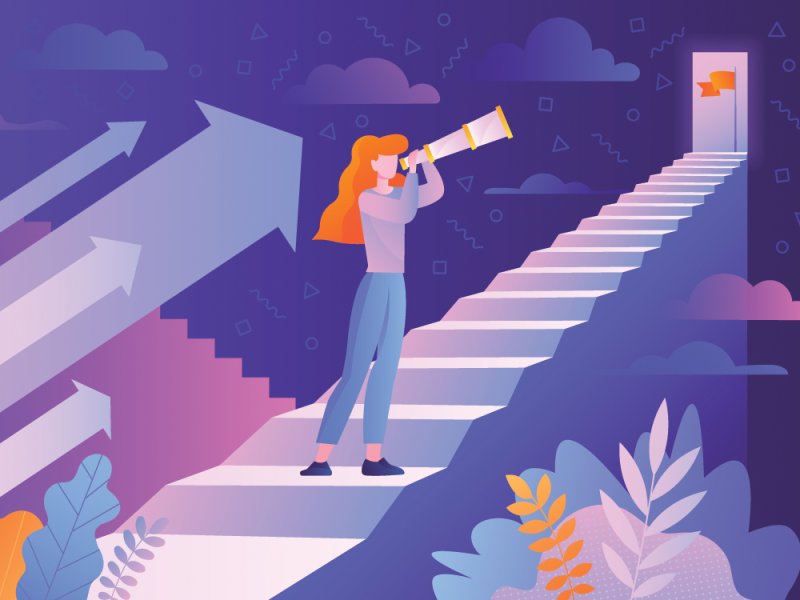 MORTGAGE WOMEN MAGAZINE
Are You Living Your Best Life?

If not, why not? Change can be really hard but you have the power to choose what you do next.

Tina Asher
These stories, your inbox.