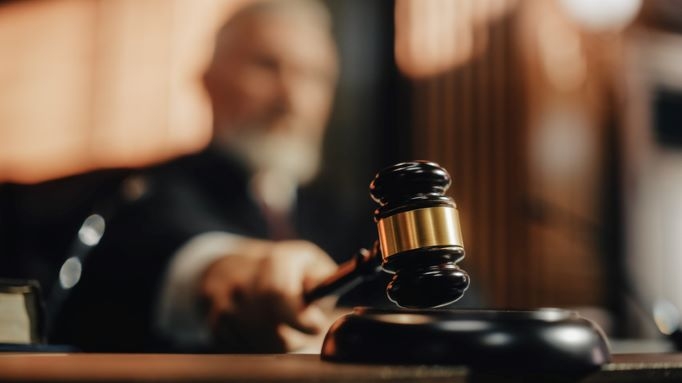 A former owner and executive of a Long Island mortgage company was sentenced to two years in federal prison Tuesday for his role in an $8.9 million fraud scheme.

Bohm was also ordered to pay more than $3.4 million in restitution and $1.5 million in criminal forfeiture. He pleaded guilty in February 2019 to conspiracy to commit wire and bank fraud.

“With today’s sentence, Edward Bohm has been deservedly punished for his role in a fraudulent scheme that deceived banks that trusted and relied upon him as a business partner,” said Breon Peace, U.S. State’s Attorney for the Eastern District of New York. "Bohm diverted the loan proceeds to, among other things, pay tens of thousands of dollars in monthly personal credit card expenses and finance the luxury house in which he lived.”

According to prosecutors, between August 2015 and March 2017, Bohm and his co-conspirators at Vanguard engaged in a scheme in which they obtained more than $8.9 million in short-term loans, referred to as warehouse loans, by falsely representing that the proceeds would fund specific mortgages, or refinance specific mortgages, for Vanguard clients. Instead, Bohm and his co-conspirators diverted the money to pay personal expenses and compensation, and to pay off loans they had previously obtained through false loan applications.

Bohm is the third defendant sentenced in this scheme. On Feb. 6, 2019, Vanguard Senior Vice President and Chief Financial Officer Edward J. Sypher Jr. was sentenced to 18 months in prison and almost $3.5 million in restitution following his conviction on conspiracy to commit wire and bank fraud charges. On Feb. 26, 2019, Vanguard Chief Operating Officer Matthew T. Voss was sentenced to two years in prison and $3.5 million in restitution following his conviction on the same charges.

“Edward Bohm and his associates at Vanguard Funding defrauded the financial institutions that provide critical residential mortgage funding, helping themselves to the short-term loans they falsely claimed were on behalf of consumers,” said Adrienne Harris, superintendent for the New York State Department of Financial Services.  “As New York's financial services regulator, I am proud of DFS’s mortgage banking examiners and criminal investigators who assisted in the investigation that brought Bohm to justice, and who will continue to root out fraud on behalf of all New Yorkers."