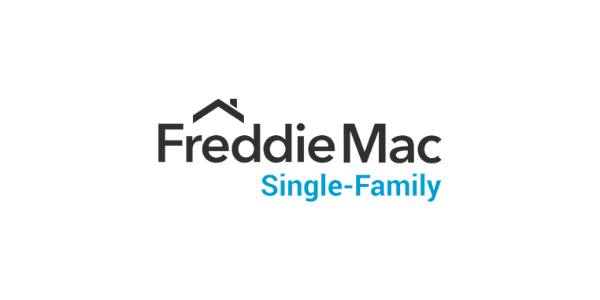 The first half of 2022 was the largest in program history for ACIS transactions, the government-sponsored enterprise (GSE) said, and included a new ACIS structure — ACIS 2022-COR1, the first with collateral comprised solely of cash-out refinance loans. The program also launched ACIS 2022-AFH1 in the second quarter, a structure that reduces Freddie Mac’s credit risk by protecting loans as they are purchased..

Additionally, in the first half, the GSE executed two tender offers for certain STACR Notes. More than $4.5 billion original principal balance of notes were tendered and accepted. The tendered notes had substantially deleveraged and no longer provided Freddie Mac with capital relief.

Since the first CRT transaction in 2013, Freddie Mac’s Single-Family CRT program has cumulatively transferred approximately $99.9 billion in credit risk on more than $3 trillion in mortgages through STACR and ACIS. As of June 30, 2022, approximately 59% of the Single-Family mortgage portfolio was covered by credit enhancement.