The Future of Wholesale 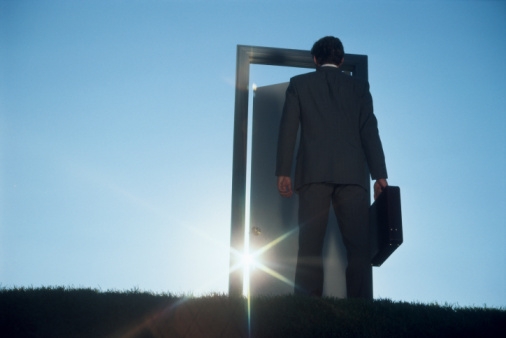 The wholesale channel has taken a beating lately.

Michael Brenning, former president and founder of AmeriSave’s wholesale division, says companies are reverting back to what they know with the market down 50%. But does that mean retail and correspondent are better?

"I think the honest reality is the broker community is going to be negatively affected by companies like loanDepot and AmeriSave getting out of wholesale," he said.

Brenning said that, if he was building a new company right now, he'd build a multichannel lender. "I wouldn't be reliant on one channel and one channel alone," he said.

Even though loanDepot and AmeriSave have shuttered their wholesale businesses, Brenning says there have been a number of upstarts over the past year trying to get into the channel. "I fear that a super majority of those new upstarts are going to get crushed and have to exit, and their capital is going to be bled," he said.

What about the pricing war between Rocket Mortgage TPO and United Wholesale Mortgage?

"Competition is one thing and that's called capitalism," he said. "It's OK to compete with each other, but when you stoop to some of the levels that we've seen certain entities stoop to — both publicly and privately — it's not good for anybody. The true super power of a broker is what, Christine? It's choice. That's what they bring to the consumer. That's what they bring to real estate agents."

Brenning says the pricing war between the biggest entities puts that in jeopardy.

"When you take away choice, which is really what this pricing war is going to do and already has done — it's taken away loanDepot, it's taken away AmeriSave, it's taken away GoPoint," he said. "... The casualty list is brewing; we don't see other names out there yet, but for sure they're out there."

But what’s a broker to do at the moment?

"It's tough right now because you've got a market that's down 50%, so you need rate and price to try and compete on every deal you can," Brenning said. "So if you choose not to engage with one of these three or four lenders who are participating in the pricing war, so you're putting yourself and your customer at a disadvantage and you're likely losing that deal right now to someone who is working with one of the four."

He says brokers need to be worried about the long-term, because markets change. "I think they should be worried. I don't know if many of them are thinking that way right now," he said.