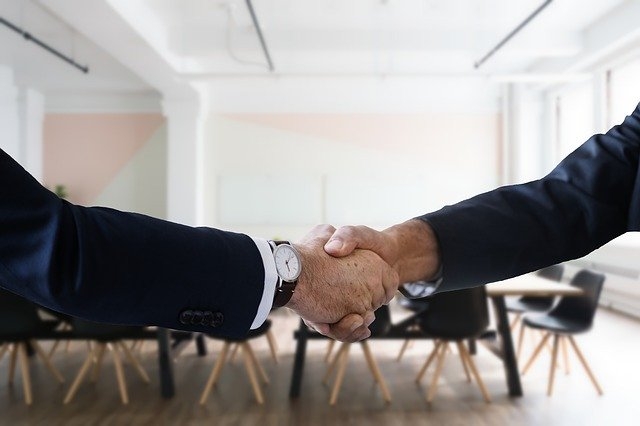 The strategic partnership between Guaranty Bank & Trust and CaliberCos Inc. was formed in an effort to drive investments and increase affordable housing opportunities for that state of Texas. According to a press release, both Guaranty and Caliber will be investing in low and moderate-income neighborhoods.

Guaranty is supplying Caliber with capital that Caliber will invest alongside its Caliber Tax-Advantaged Opportunity Zone Fund, LP – combining the Opportunity Zone tax incentive with community reinvestment, according to the release.

“This is a transformative time in Caliber’s history,” said John Hartman, chief investment officer of Caliber. “As we expand our investment platform across private and public markets, we anticipate that our partnership with Guaranty will continue to evolve and grow in tandem with our initiatives to develop wealth for our investors and the communities we invest in.”

The capital structure consists of $50 million of total funds to deploy into qualified real estate developments. Caliber will manage the funds as a sidecar to its existing U.S.-based fund platform while focusing its efforts on Texas-based markets, such as Austin, Bryan/College Station, and Dallas, along with Guaranty. Further, Caliber will be tasked with sourcing appropriate developments, acquiring, and managing those developments, as well as reporting its progress to Guaranty.

Community
Sep 23, 2021
Jeffrey Desrosiers Is Next Up On The Mortgage Leadership Outlook

In this role, Wilson will be responsible for strategic planning, oversight, and the continuous improvement of Plaza’s technology activities.