As Guild Mortgage's new vice president of marketplace diversity strategy, Victoria Garcia DeLuca will enter the newly created position to lead the company’s multicultural lending growth initiative, a company priority as Guild continues to grow nationally. Additional areas of responsibility include recruiting and retention of minority loan officers, active involvement in industry associations, working with different Guild divisions on ideas for new products specific to minority markets, and serving as a liaison with Government Sponsored Enterprises, such as Fannie Mae and Freddie Mac. 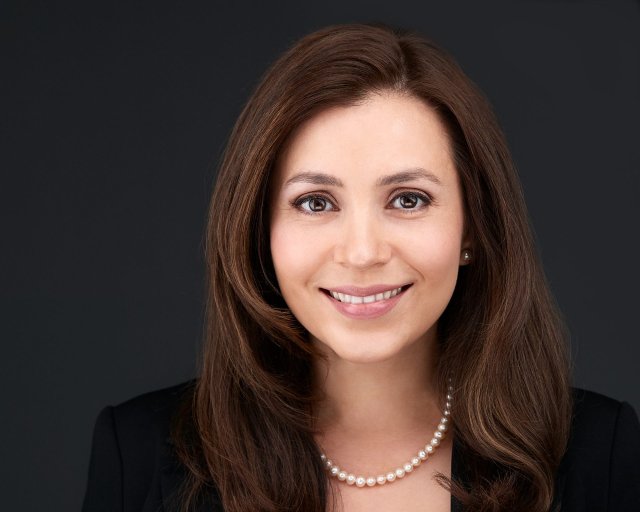 According to Guild, the new position was created as the company looks to expand its position as a specialist in purchase loans for first-time homebuyers to more diverse and underserved markets. DeLuca is bilingual in English and Spanish and has almost 20 years of experience in the mortgage industry, including leadership positions creating programs for Hispanic and Black markets in the Midwest and South.

DeLuca will also lead Guild participation in organizations focused on diversity and inclusion, including the National Association of Hispanic Real Estate Professionals (NAHREP), the National Association of Minority Mortgage Bankers of America (NAMMBA), and other industry minority groups. She will represent Guild with the Mortgage Bankers Association supporting the Home for All Pledge, the industry’s long-term commitment to a sustained and holistic approach to address racial inequities in housing and any barriers to sustainable homeownership for persons and communities of color.

“The Hispanic and minority markets for homeownership are forecast to grow considerably through 2030,” said Barry Horn, Guild executive vice president and national production manager. “Bringing Victoria aboard is a big step in our long-term commitment to reach more markets that are diverse and underserved. Her experience in lending, operations, management, and as a board member of NAHREP is a perfect fit for this important new position.”

DeLuca is a Chicago native of Mexican and Honduran descent. Prior to joining Guild, she served almost three years as senior vice president of Federal Savings Bank, Brentwood, TN, where she led a team that focused on supporting homeownership within Hispanic and Black communities. Her other recent leadership roles include serving as area sales manager for more than five years with Wintrust Mortgage, Chicago, and four years as sales manager, diverse segments specialist, with Wells Fargo, also in Chicago.

DeLuca joined NAHREP in Chicago in 2009, was named to the board, and later served on its executive committee. She joined the board of the Nashville Chapter of NAHREP when she moved to Tennessee and has been a certified trainer for NAHREP’s Hispanic Wealth Project, The NAHREP 10, since 2019. Through the NAHREP 10, she is leading efforts to provide advocacy and education to help build generational wealth within the Hispanic community. She currently serves on NAHREP’S Corporate Board of Governors and will represent Guild with NAHREP at the national and regional levels.

“Guild retains some 70% of its clients because of a culture dedicated to creating customers for life. As a Latina, I was impressed by Guild’s demonstrated commitment to equity internally and externally to promote increased diversity and inclusion throughout the broader mortgage industry,” DeLuca said.