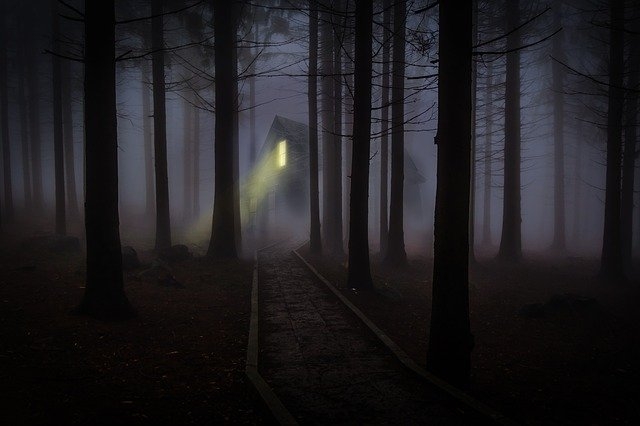 The housing industry's ever-competitive market is driving some homebuyers to even consider looking into haunted houses.

According to a recent report from Real Estate Witch, 76% of Americans believe in the supernatural. Despite that figure, many homebuyers put issues such as mold, foundation issues, termites, asbestos, and other factors ahead of a home being haunted.

What's even more alarming is of the 1,000 Americans that were surveyed, in today's competitive real estate market, 73% of Americans say they’d consider purchasing a haunted house — but 52% wouldn’t pay full market value.

From the looks of it, brokers may want to check with their real estate agents on haunted properties out there, as the study proves folks aren't afraid to share their space with a ghost.