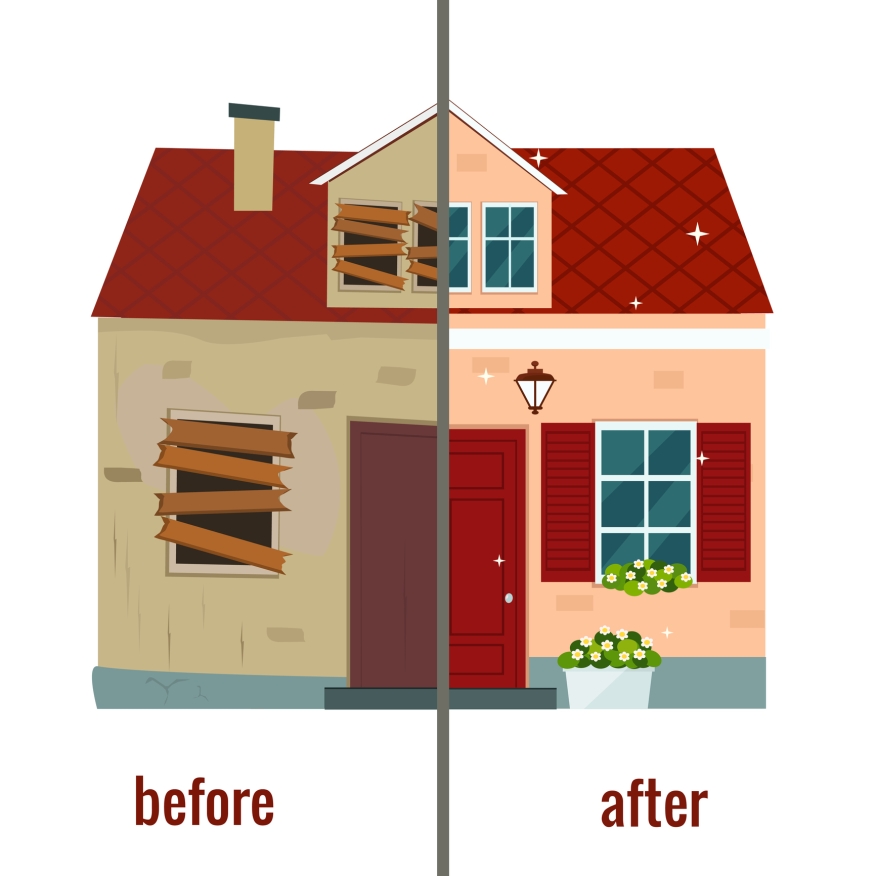 Home flips represented 8.2% of all home sales in the second quarter of 2022, or one in 12 transactions, according to ATTOM’s 2022 U.S. Home Flipping Report.

Although home flips are on the decline, the home-flipping rate during the second quarter of this year stood at the third-highest level since 2000, below the high point registered in the first quarter of 2022. A total of 115,198 single-family houses and condominiums in the United States were flipped in the second quarter.

"The second quarter was another strong showing for fix-and-flip investors,” said Rick Sharga, executive vice president of market intelligence for ATTOM. “The total number of properties flipped was the second-highest total we've recorded in the past 22 years, and the median sales price of a flipped property — $328,000 — was the highest ever.”

The big question, however, is whether the fix-and-flip market will begin to lose steam as overall home sales decline, Sharga said. Home sales have declined dramatically over the past few months, and the cost of financing has virtually doubled over the past year.

Typical profit margins also rose during the second quarter of this year after six consecutive periods when they had fallen or virtually remained the same. Typical gross profit for the second quarter of 2022 translates into 29% return on investment compared to the original acquisition price. Although that remains down from 33% a year earlier and far below the century-peak of 53.1% in 2016, the latest margin was up from 25.8% in the first quarter of this year.

Profit margins improved as median resale prices trends on flipped homes improved compared to what was happening when investors were buying homes.

The quarterly gain, while tiny, was better than the 2% decline in prices that investors were seeing when they originally bought their properties. The price change gap between buying and selling resulted in profit margins going up from the first to second quarter in 2022.

The latest trends reflect a segment of the housing market that stayed busier than usual in the second quarter but also continued to earn relatively weak profits that fell well beneath the broader market’s performance.

The portion of home flips of all home sales decreased from the first quarter of 2022 to the second quarter in 161 of the 202 metropolitan areas (80%) around the U.S. analyzed in ATTOM’s report.

"Fix-and-flip activity is mirroring overall housing market trends, with much of the activity, and the highest returns largely coming from the West and Southeast," Sharga said. "In fact, even though the highest gross profits came from the most expensive states, 14 of the 18 states where flips accounted for a higher percentage of overall home sales than the national average were in the South, Southeast, and Western states."

The largest investment returns in the second quarter among metro areas with a population of at least 1 million were in Philadelphia (82.1%); Detroit (77.8%), and Baltimore (73.5%).