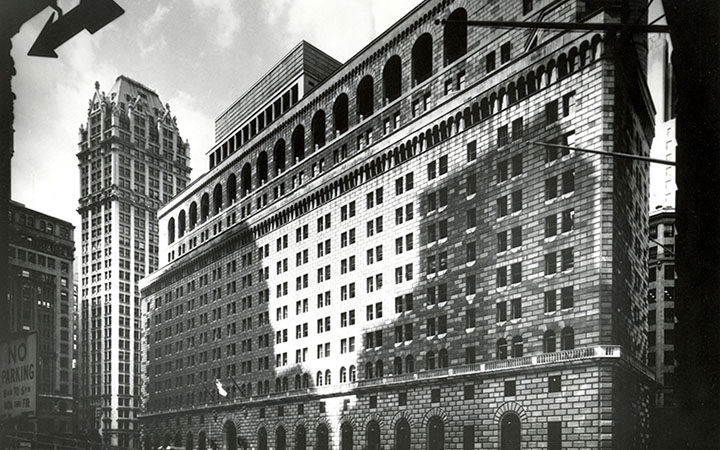 The report, which contains information about how consumers expect overall inflation and prices for food, gas, housing, and education to behave, showed that home price growth expectations declined sharply, along with year-ahead spending growth expectations. Credit access perceptions and expectations continued to deteriorate.

Median five-year ahead inflation expectations, which have been elicited in the monthly SCE core survey on an ad-hoc basis since the beginning of this year, declined to 2.8% from 2.9%, after being stable at 3.0% during the first three months of the year.

The median expected change in home prices one year from now dropped dramatically to 4.4% from 5.8%, which was the lowest reading of the series since February 2021.

As for unemployment, mean unemployment expectations increased by 1.8 percentage points to 40.4%, which was the highest level since April 2020. The increase was driven by respondents with annual household incomes over $50k.

Although unemployment expectations increased, the median expected growth in household income increased by 0.2 percentage point in June to 3.2%.