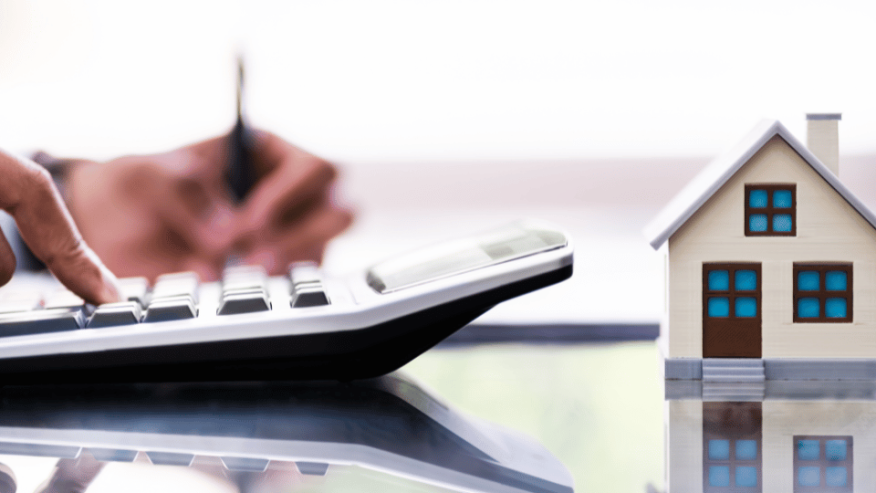 Home price gains slowed in September 2022, according to the S&P CoreLogic Case-Shiller Indices.

The latest results for the S&P CoreLogic Case-Shiller Indices, a measure of U.S. home prices, for September 2022 showed that home price gains have slowed. There was a 10.6% annual price gain in September, down from 12.9% in the previous month.

Miami and Tampa in Florida, and Charlotte, N.C., reported the highest year-over-year gains among the 20 cities in September. Miami led the way with a 24.6% year-over-year price increase, followed by Tampa with a 23.8% increase, and Charlotte with a 17.8% increase. All 20 cities reported lower price increases in the year ending September 2022 compared to the year ending August 2022.

"As has been the case for the past several months, our September 2022 report reflects short-term declines and medium-term deceleration in housing prices across the U.S.," said Craig J. Lazzara, managing director at S&P DJI. "For example, the National Composite Index fell 1% in September, and now stands 10.6% above its year-ago level. We see comparable patterns in our 10- and 20-City composites, which declined 1.4% and 1.5%, respectively, bringing their year-over-year gains down to 9.7% and 10.4%. For all three composites, year-over-year gains, while still well above their historical medians, peaked roughly six months ago and have decelerated since then.”

Despite regional differences, all 20 cities in the September report reflect these trends of short-term decline and medium-term deceleration, Lazzara added. Prices declined in every city in September, with a median change of -1.2%. Year-over-year price gains in all 20 cities were lower in September than they had been in August.

"As the Federal Reserve continues to move interest rates higher, mortgage financing continues to be more expensive and housing becomes less affordable,” Lazzara said. “Given the continuing prospects for a challenging macroeconomic environment, home prices may well continue to weaken." 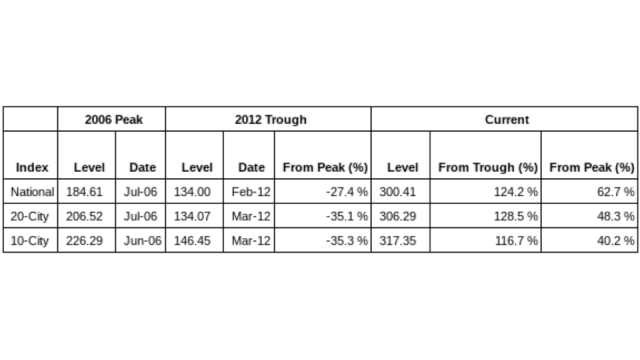