Homebuyer's Remorse On The Increase 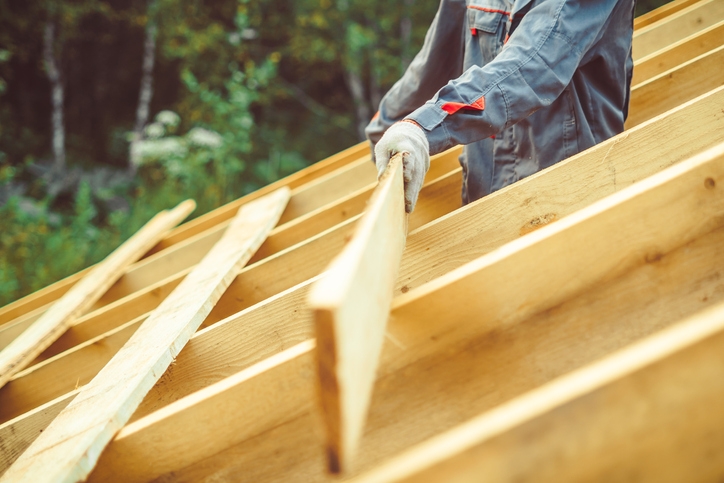 Study found that 60% of home buyers feel at least some remorse.

Anyone who has ever owned a home has experienced the heart -and wallet-ache of a major, unexpected repair bill. And it’s not uncommon for someone to think that homeownership isn’t all it’s cracked up to be in the moment.

According to a survey by Clever Real Estate homebuyer’s remorse is on the rise and a lot more common than previously thought.

The problem isn’t restricted to pandemic buyers, though, according to the survey. The level of buyer’s remorse among all homeowners has risen dramatically. In Clever’s 2019 study, 20% of homeowners reported that they often feel buyer’s remorse. In 2022, that percentage more than doubled to 45%.

Part of the problem, analysts said, may be that buyers had to rush into a purchase without learning the steps for buying a home. Given their regret, some homeowners may put their home back on the market or sell to a company that buys homes for cash.

Several factors are contributing to the level of anxiety, according to the study.

The most commonly cited reason (39%) for regret was expensive home maintenance costs. The average homeowner spends $3,000 a year on home maintenance — on top of mortgage payments, property taxes, homeowner’s insurance and life insurance.

More than half (52%) of homeowners said the overall cost of owning a home took them by surprise. Average homeowners spend more than $15,000 a year on their homes, according to the Clever study. They spend:

More than half of homeowners surveyed (57%) said they’d have to borrow money to cover a $5,000 emergency repair. One in five homeowners said they don’t have $1,000 on hand, and 1 in 7 have less than $500. With less than $500 in savings, there’s very little margin for error. A layoff or unexpected medical bill could lead to a missed mortgage payment or foreclosure.

Another  major cost increase for former renters is utilities. Most homes are a lot larger than an apartment. Heating and cooling the extra square footage is naturally going to cost more. The average homeowner pays $4,829 a year in utilities, while the average renter pays a little less than half that, $2,866. Many homeowners may understand that their mortgage payment will be more than their rent, but they may not be prepared for utility costs to double.

Finally, three-quarters of homeowners said that owning a home was a hassle, and 1 in 8 said the benefits of owning a home aren’t worth the convenience. Although most homeowners have legitimate complaints about rising costs, unforeseen expenses, and razor-thin margins, 52% still said homeownership is a good investment and can meet many of their needs.