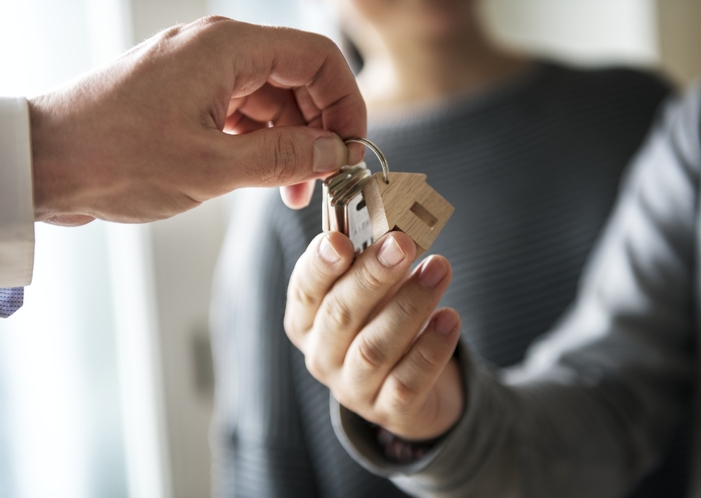 Homebuying demand is ticking up as mortgage rates continue their steady decline, according to a new report from Redfin.

Mortgage-purchase applications are up 4% from a week ago, and Redfin’s Homebuyer Demand Index is up about 1.5% from a month ago, it said.

Price drops, however, are becoming less common now that mortgage rates in the 6.5% range are beginning to spur homebuyer demand, Redfin said. Just over 6% of homes for sale each week during the four weeks ended Nov. 27 on average had a price drop, down sharply from 7.2% a week earlier and the lowest level since July.

“There have been a handful of pieces of relatively good news for the housing market lately, but we’re far from out of the woods," said Redfin Deputy Chief Economist Taylor Marr. "Key indicators of homebuying demand will likely be teetering on a knife’s edge with every data release that comes out related to the (Federal Reserve’s) path to eventually bringing rates down."

Marr added that, "We’re likely past peak inflation, past peak mortgage rates, and past the bottom for mortgage purchase applications, but there’s further cooling ahead for the housing market, as sales and prices have further to fall before buyers and sellers become comfortable with homebuying costs again.”

Among the 50 most populous U.S. metros, home-sale prices fell from a year earlier in 10. California houses a lot of these metros; prices fell 8.2% year over year in San Francisco, 2.8% in San Jose, and 1.7% in Sacramento.

They declined less than 1% in Chicago, San Diego, Los Angeles, and Philadelphia.