Americans are still living in their homes longer than before because of older homeowners aging in place, a shortage of homes for sale and relatively low monthly payments.

The typical home in the U.S. changes hands every 13.2 years, according to a new report from Redfin.

The technology-powered real estate brokerage said in the report that the number is down slightly from the peak of 13.5 years in 2020 but up significantly from 10.1 years in 2012.

But overall, Americans are still living in their homes longer than before because of older homeowners aging in place, a shortage of homes for sale and relatively low monthly payments, according to the report.

Many Americans have refinanced their homes over the last decade to get a favorable mortgage rate. Some homeowners who refinanced would have locked in last year’s historically low rates, discouraging them from moving, which could lead to tenure increasing in the next few years. Rising rents could be another factor, as some homeowners may choose to rent out their homes rather than sell.

The supply shortage, Redfin officials said, is one reason why homeowners stay put, and the reverse is also true. Long homeowner tenure is one factor in the ongoing housing-supply shortage and the ultra-competitive market, with the number of homes for sale down nearly 50% from before the pandemic.

“Homeowner tenure may have already peaked, or the decline in 2021 could be a blip before it climbs back up,” Redfin Chief Economist Daryl Fairweather said. “There are competing forces at work. Remote work is encouraging homeowners to sell their homes in expensive cities and move to more affordable areas, which could pull tenure down. But on the flip side, rising mortgage rates may discourage people from selling and older Americans are staying put longer, which could push it back up.”

“Adding supply will help the housing market keep up with demand and start relieving buyers from heated competition and rapidly rising prices," he said.

According to the report, the typical Los Angeles homeowner had spent 18 years in their home as of 2021, the longest tenure of the metros in this analysis. It’s followed by Honolulu and Oxnard, California, both with median tenures of 17 years. The typical amount of time homeowners held onto their homes in each of those metros increased by roughly four years in the last decade.

The median tenure is also longer than the national average in Anaheim, the Bay area, Bakersfield,  Fresno, Riverside and San Diego—because of the state’s unique property tax laws. California’s Proposition 13 incentivizes homeowners to hang onto their homes because it limits property-tax increases.

Homeowner tenure rose by about five years in three Midwestern metros—St. Louis, Detroit and Chicago—the biggest increases of all the metros in this analysis. The typical amount of time people own a home increased over the last decade in 59 of the 74 U.S. metros included in Redfin’s analysis.

Supply shortages are a problem for homebuyers in most U.S. metros, and they’re exacerbated by increasing homeownership tenure. The number of homes for sale in both Los Angeles and Oxnard, for instance, fell by about 30% year over year in December, versus about 19% nationwide.

However, homeowner tenure declined over the last decade in 15 metros, several of which are popular migration destinations. Median tenure declined by about one year in Atlanta, Las Vegas, Phoenix and Tampa, Florida, all places that attract a lot of new residents, Redfin officials said. 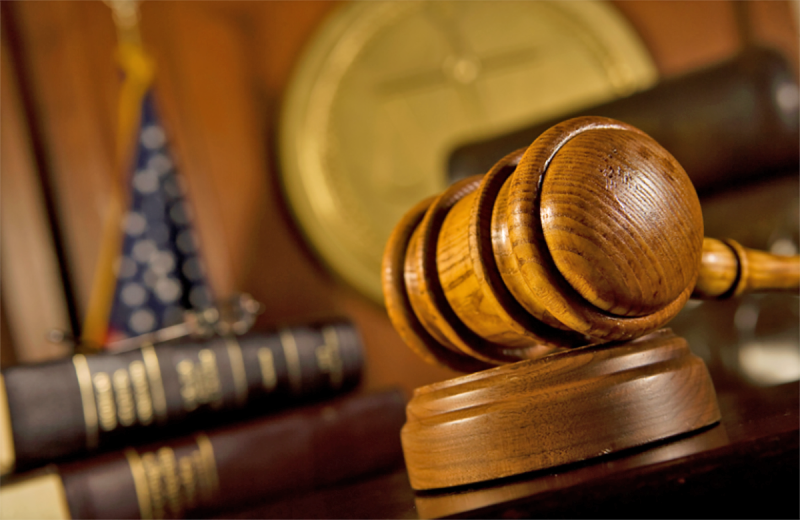