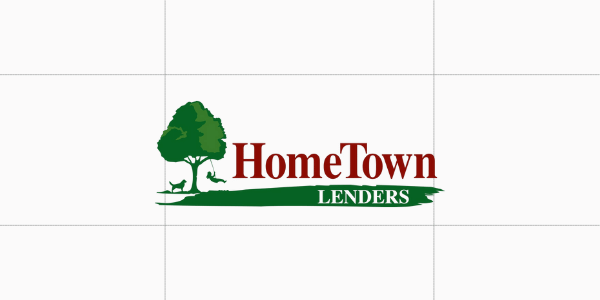 HTL now has approximately 100 branches and operates in 40 states.

Hometown Lenders (HTL) has added a branch in Virginia to its growing nationwide footprint, the company said today.

The new branch is located in Manassas, Va., and is co-managed by John Csoka and Peter Karl.

"I am proud and grateful to announce once again that Hometown Lenders has added another exciting branch location to our nationwide family," said HTL Founder and CEO Billy Taylor. "With each and every addition we make, our unwavering commitment to excellence and staunch dedication to the company's core values only get stronger.”

HTL said it identifies and reviews established, well-respected mortgage lenders who have earned the trust of families in their local communities over time. Following a detailed vetting process, HTL then decides which existing lenders will fit as a new branch.

Based in Huntsville, Ala., HTL now has approximately 100 branch locations and is doing business in more than 40 states.