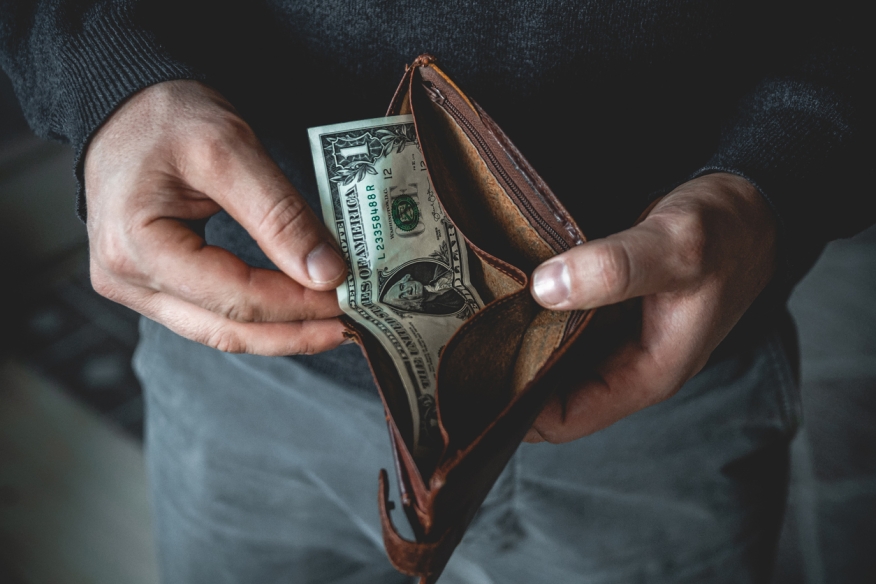 Everyone is feeling the effects of today’s struggling economy, including wealthier Americans. According to a survey conducted by Willis Towers Watson, a consulting firm, 36% of U.S. employees earning $100,000 or more per year are living paycheck to paycheck.

Overall, employee financial wellbeing has been deteriorating since the start of the pandemic. This year 41% of employees are living paycheck to paycheck compared to 38% in 2019. As we look at Americans with lower incomes and less fortunate conditions, the financial struggles only get worse. Over half of workers earning less than $50,000 (52%), single parents (53%), and those in poor or fair health (57%) are also living paycheck to paycheck.

Another study by PYMNTS and LendingClub had even more shocking results. Their research finds that 61% of U.S. consumers live paycheck to paycheck in April 2022, a nine percentage point increase from 52% in April 2021. This means three in five U.S. consumers devote nearly all their salaries to expenses with little to nothing left over at the end of the month.

What’s causing this squeeze? Mainly inflation and housing expenses. Rising costs for food, transportation, and household expenses are putting further stress on people’s ability to save money. In May, the Consumer Price Index was up 8.6%, which is the highest inflation reading in about 40 years.

On Wednesday, The Federal Reserve raised benchmark interest rates by 0.75 percentage points — the largest increase since 1994 — as part of an ongoing effort to rein in inflation and consumer costs.

Although drivers of financial stress differ depending on income, the highest earners cited housing expenses as the most acute challenge. Low income earners are more likely to report difficulties with debt.

The survey doesn’t break down specific housing expenses, but employees have anecdotally pointed to increased housing costs for rents and mortgages as workers relocated residences during the pandemic. This is because high-income earners are more likely than low-income earners to have jobs that allow them to work remotely. Those who relocated during the pandemic likely paid a fortune for their new home, despite historically low interest rates, and they are the ones paying extraordinarily high monthly mortgage payments.

Even wealthy Santa Monica homeowners in California qualify for mortgage relief now. Most California residents would be surprised to find out they meet their county’s income requirement for mortgage help. A family of four in San Francisco could earn $279,600 and still be eligible for $80,000 in help. In riverside County, the same family could earn $132,000 and in Orange County, a family household income could be as high as $203,250 to qualify.

The Los Angeles Daily News reported that Southern California house payments soared a record 40% in a year to $3,188. Due to rapidly rising rates, monthly mortgage payments jumped $178 in one month — an extra 5.9%. In a year, payments rose $918 or 40%.