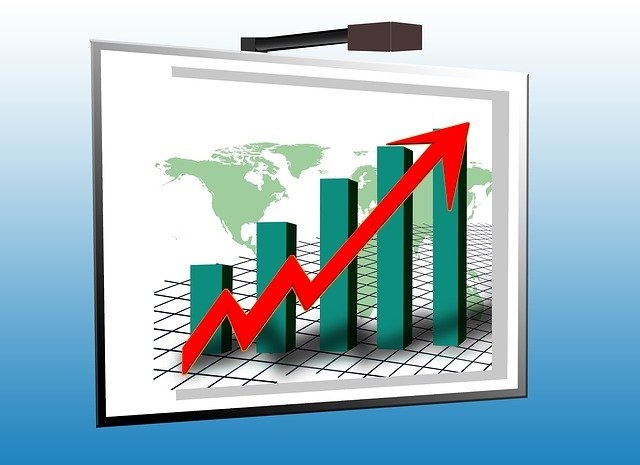 The Fed faces a daunting task to control inflation amid the challenges presented by the pandemic.

The Fed has its work cut out for it.

One day after pledging to use all of the Federal Reserve System’s tools to combat inflation, Chairman Jerome Powell was handed renewed evidence of just how difficult that will be.

The U.S. Department of Labor’s Bureau of Labor Statistics released its monthly Consumer Price Index report for December 2021, showing the CPI increased 7% from a year earlier and 0.5% from November. The year-over-year growth was the fastest in the CPI since June 1982.

While the pace of growth matched economists expectations for the December report, it came a day after several Senators raised concerns that the Fed had waited too long to try to rein in inflation.

On Tuesday, the Senate Banking Committee held a hearing on the nomination of Fed Chairman Jerome H. Powell to a second four-year term. Several Republican senators questioned Powell about the Fed’s initial conclusion that high inflation was transitory.

Powell said the challenges presented by the pandemic were “without precedent,” but that controlling inflation is a key priority for 2022. He said members of the Federal Open Market Committee (FOMC) anticipated raising the federal funds rate at least three times this year in an effort to control inflation.

“If we see inflation persisting at high levels longer than expected, if we have to raise interest rates more over time, we will,” Powell told the Senate Banking Committee.

Core CPI, which excludes volatile food and energy prices, increased 5.5% year over year and 0.6% from November, the BLS said. While that also was within the range of estimates expected by economists, it was still the fastest annual growth since February 1991.

The overall increase in the CPI was driven by housing costs and used vehicle prices. Housing costs, which account for almost one-third of the overall CPI, rose 4.1% from last year and 0.4% from November, the fastest pace in 14 years.

Used vehicle prices, which have spiked dramatically during the pandemic because of a shortage of microprocessing chips for new vehicles, increased 37.5% from a year earlier, including another  3.5% spike from November.

Food prices increased 6.3% year over year and 0.5% from November, the biggest increase since October 2008.

Energy prices, on the other hand, mostly declined for the month, falling 0.4% from November. Prices nonetheless were up 29.3% from a year earlier.

In the minutes from its monthly meeting in December, the FOMC indicated that it would end its purchases of Treasury bonds and mortgage-backed securities by the end of March, while also looking to reduce its balance sheet and raise interest rates. The Fed currently holds $8.3 trillion in Treasurys and MBS.

Financial industry observers, including an economist at Goldman Sachs and JP Morgan Chase CEO Jamie Dimon have said they expect the Fed to raise rates at least four times this year, with the first hike expected sometime in March.