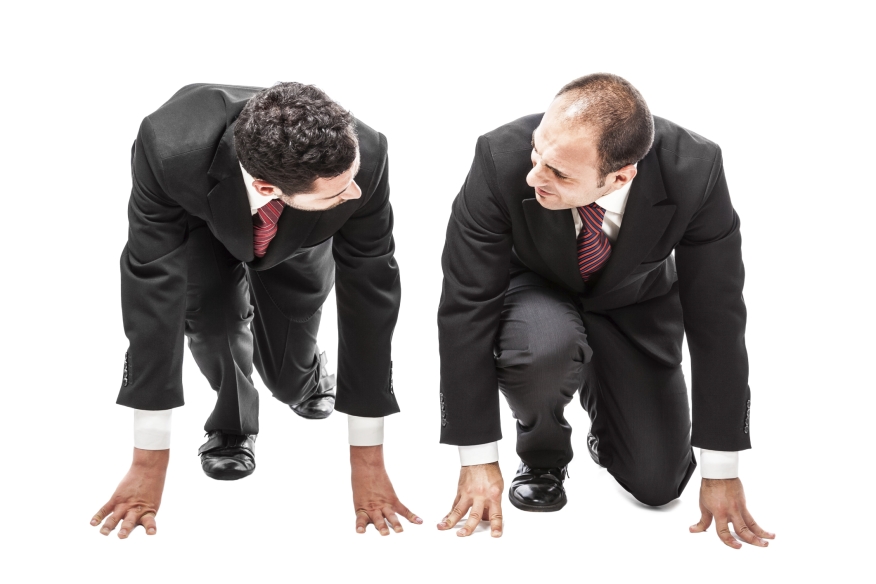 While the ongoing wholesale price war continues, several lenders — including AmeriSave and loanDepot — have exited the channel.

But not everyone is getting out.

Some see opportunity, and Michael Turturro of Jet Mortgage is among them. He plans to go about it in a different way, though, than slashing margins.

“By people leaving it opens up more of a market share.," Turturro said. "We’ve lost 50% to 60% (of the market) but it still opens a lot of opportunities. At Jet we’re focused on service, that’s what we do best. The larger players are focused on price points.”

Turturro said his management team has been together for 10 years and is focused on sales and service, and in the current market that is what will suffer most as the margins continue to shrink.

“Let’s be real, people are so accustomed to just dealing with what they can get because they want that price point,”  he said.

Turturro’s company, with sister company Unite Mortgage, will be working as DBAs, with Home Mortgage Alliance Corp. serving as a “parent company,” but Turturro stressed that the three are separate entities.

He said they opened up in late September and that he expects to provide customer service to Non-QM borrowers as well.

Asked about staffing levels and monetary goals, Turturro declined to provide specifics on either, but did say he has “lofty goals,” that the initial response has been positive, and that business is on the rise.

As for the price war, Turturro declined to name the key combatants other than to call them “the two players” and said their battle is a “positive from where I stand.”

“They are publicly traded and their expectations are different than mine, and that leaves space for me to grow market share,” he said.

And if the margins continue to shrink?

"Jet’s leadership has contingency plans for a variety of  industry possibilities as it grows,” Capps said. “One being nimble enough right now to best react if/when margins continue to shrink.”

Finally, NMP asked why the group decided to open a new wholesale division when Unite already has one.

“This goes back to HMAC’s original ‘partnership’ approach," Capps said. "Both Jet and Unite are DBAs that function independently. Both have great leadership, great teams in sales and support, (and) great strategies in place to move their respective groups forward in this very tough market.”

Capps added that HMAC, as the parent company, stands ready to offer support and guidance, but only when it’s needed.