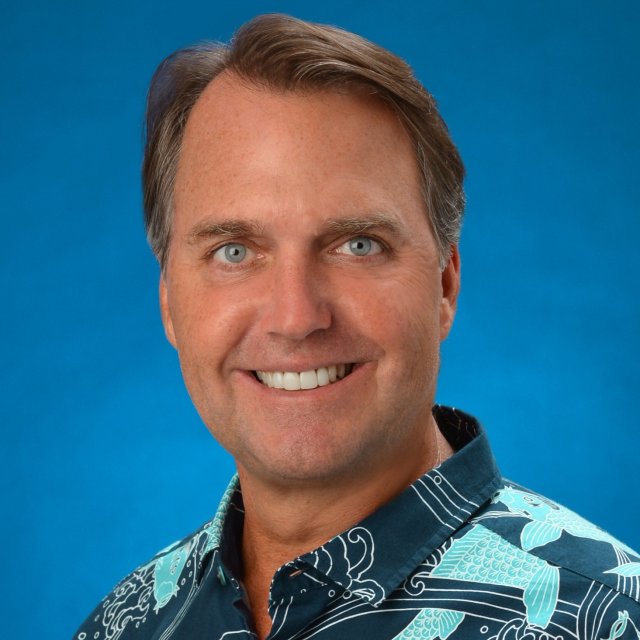 Whittington, whom Nations Lending says is the only Certified Mortgage Banker in Hawaii, came to the state in the late ‘80s and has been a fixture in the lending industry ever since. He previously served as president at Compass Home Loans (Compass Hawaii), a joint venture launched in 2014 between Stearns Lending and Locations, a Hawaii real estate firm. The joint venture funded $370 million in 2021.

The company said his past joint venture experience and ability to quickly scale productive teams will complement Nations Lending’s growth plans; it has been strategically expanding across the U.S., adding a substantial number of branches in 2021 and, more recently, announcing a joint venture of its own.

“It was the culture and the size of the organization that attracted me most,” Whittington said. “Nations is well capitalized and large enough to sell exclusively to the agencies on all agency product. It also retains 98% of servicing of the total volume it originates. Add to that the entrepreneurial spirit of its leadership team and, as one of my former colleagues now working at Nations put it, you get the ‘unicorn’ of mortgage banking firms.’”

Nations’ first location will be in the Kaka’ako neighborhood of Honolulu, in what will be a newly opened office upon local licensing approval. From there, Whittington plans to add branch offices in strategic locations as opportunities dictate, the company said.