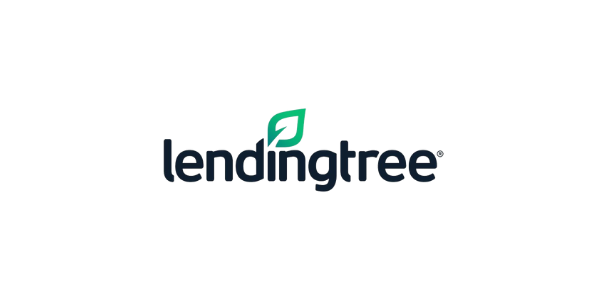 The company reported a net loss from continuing operations of $158.7 million, or $12.44 cents per diluted share. The loss was significantly higher than the $8 million loss in the second quarter and the $4.4 million loss reported in the third quarter of last year.

Analysts polled by Thomson Reuters expected the company to report a loss per share of $1 for the quarter.

Within the home segment, mortgage products revenue totaled $34.5 million, down 63% year over year. That was partially offset by 52% growth in home equity, the company said.

Chief Financial Officer Trent Ziegler said the company’s consumer segment continued to grow as expected, “and a record performance for our home equity offering within our Home segment helped to somewhat offset the headwinds our lender partners are facing in mortgage.”

He noted that the third quarter presented “many of the same challenges as recent periods, namely reduced demand for mortgage loans due to rising interest rates and a pause in customer acquisition activity for insurance carriers as they raise premium rates in response to inflationary pressures.”

Still, he said he was encouraged that “variable marketing margins across all three of our reportable segments were stable versus a year ago, highlighting the durability of our variable marketing model through all stages of the economic cycle.”

Ziegler added that LendingTree continues to have “significant financial flexibility,” with $286 million of cash on the balance sheet, and remains “committed to managing our business prudently through this environment.”

Chairman & CEO Doug Lebda said the company during the third quarter also benefited from reintroducing “LendingTree to consumers by recommitting to our brand promise of helping them win financially.  This was reflected in the updated tagline, ‘LendingTree — You Win!’ We launched the updated brand positioning with new advertising creative, a redesigned home page, updated form flows, offer pages, and enhanced post-submit communications.”

Lebda said the campaign was timed “to take advantage of a very efficient media expense environment to gain maximum exposure during the period. Initial results have been quite positive, with aided awareness at all-time highs and both positive impression and understanding of our brand gaining significantly over prior periods.”

“Given the emerging economic headwinds,” he added. “successfully executing on this strategy has sharpened our focus on delivering consumers the best financial advice when and where they need it. I could not be more excited about the future of our company."