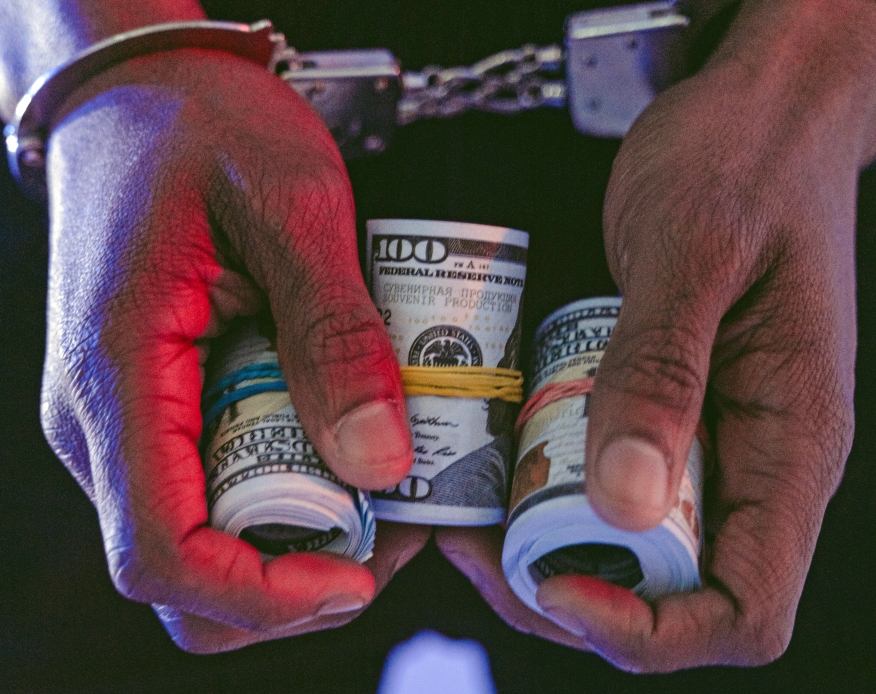 Quartet had drained over $14M from a Texas mortgage company.

A member and associate of the Lucchese organized crime family, along with two Texas brothers, have had their convictions upheld for a criminal takeover that drained over $14 million from a Dallas mortgage firm in less than a year. The four claimed what they did was just "normal, run-of-the-mill" business practices, but it was more like typical Mafia practices.

The U.S. Attorney’s Office for the District of New Jersey announced Nicodemo S. Scarfo, 57, of Galloway, N.J., a member of the Lucchese organized crime family of La Cosa Nostra (LCN), and Salvatore Pelullo, 55, of Philadelphia, an associate of the Lucchese and Philadelphia LCN families, were convicted on July 13, 2014, of all counts against them. Two other defendants, William Maxwell, 63, of Houston, Texas, and his brother, John Maxwell, 70, of Irving, Texas, were also convicted.

Originally, the four men, according to court filings, sought to legitimately invest in the company. There was just one problem. They didn’t have the money to do so.

Enter Jack Draper, a high-ranking employee at FirstPlus who had been fired. Draper had griped about his firing to Jack Roubinek — the two having become acquainted while employed at FirstPlus — and to William Maxwell. Roubinek was trying to put a group together to purchase FirstPlus.

Those three were joined by David Roberts, a mortgage broker from Staten Island, and Pelullo for a meeting in Dallas, where Draper, “bearing a grudge,” told the group he was willing to “divulge all” and falsely accuse the FirstPlus board and CEO Daniel Phillips of financial and personal improprieties (including a purported sexual assault and impregnation of a personal assistant who was paid off with company funds).

The threats had their intended effect. The appeals court decision said Phillips met with William Maxwell and Pelullo, who indicated the allegations would be dropped if Phillips and the FirstPlus board handed the business over to them.

“Evidently, it was an offer he couldn’t refuse,” the decision author quipped. “Phillips swiftly persuaded the entire board to give up their positions rather than try to engage in what would be a messy and expensive fight with Pelullo’s group.”

The four partners in crime then set about installing associates into key positions as executives and board members. FirstPlus was then used to buy companies tied to Pelullo and hire other companies as consultants for exorbitant fees. The appeals said the four viewed FirstPlus as their own personal retirement fund, but quickly blew through over $14 million.

The quartet’s greed came to light when Scarfo attempted to take over the Philadelphia branch of the Lucchese crime family. The FBI stumbled upon the FirstPlus scheme and seized the four men’s assets (including a yacht, Bentley, and private plane) in May 2008. They would be indicted in October 2011 and convicted in July 2014.

Scarfo’s, Pelullo’s, and William Maxwell’s defenses hinged on the proposition that they had simply been engaged in standard, run-of-the-mill business practices. John Maxwell, for his part, claimed he had been in the dark as to the others’ malfeasance, the appeals court decision said.

In a consolidated appeal, the defendants challenged almost every aspect of their prosecutions, including the investigation, the charges and evidence against them, the pretrial process, the government’s compliance with its disclosure obligations, the trial, the forfeiture proceedings, and their sentences.