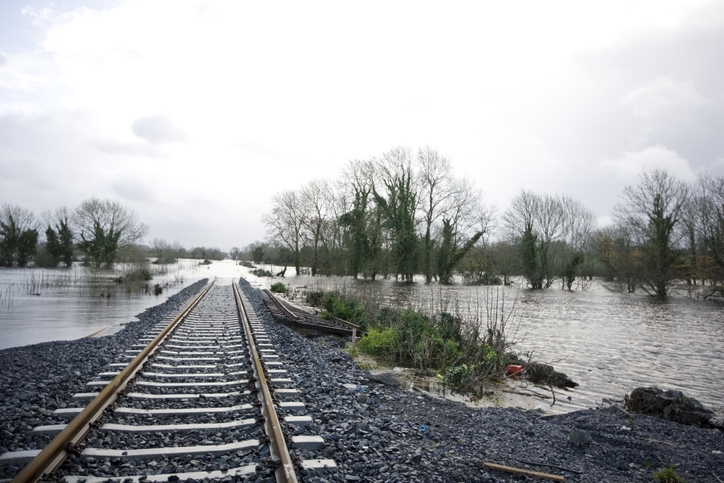 A new interactive mapping tool allows citizens, activists, and policymakers to look at how both current and proposed infrastructure will fare in wetter conditions.

A new website and interactive mapping tool was released by the Southern Environmental Law Center to allow citizens, activists, and policymakers to look at how both current and proposed infrastructure will fare in wetter conditions as sea levels rise in the coming years and climate change reshapes the Southeast Coast.

The website, called the Changing Coast, concentrates climate change data into a single interface. The project’s main goal is to show citizens and decision-makers how the coast will be changing and how proposed infrastructure projects such as highways, neighborhoods, or industrial facilities will fare as flooding gets worse.

The mapping tool shows roads leading to the proposed Mid-Currituck Bridge in North Carolina could be flooded on sunny days in the future if sea level climbs just two feet, rendering the span useless.

Additionally, a proposed spaceport on the Georgia coast could be submerged by a Category 2 hurricane. Likewise, on the banks of the Mobile River in Alabama, a 21-million-ton pile of toxic coal ash could be threatened by a Category 2 hurricane – a threat that only increases as sea levels continue to rise. A breach could spread toxic ash into the river, through the Tensaw Delta, and into Mobile Bay.

Also, a proposed 9,000-acre housing development in Charleston could flood right now with just a Category 1 hurricane. And rising seas could put parts of the development underwater before the mortgages are paid off. In the Chesapeake Bay, Tangier Island could also be submerged now by the storm surge of a Category 1 hurricane, or by the bay in the coming years if the sea level rises just two feet.

"This tool and the data behind it will show you where water will be in the coming years," said Chris DeScherer, a senior attorney with the Southern Environmental Law Center. "It will also reveal how proposed subdivisions and infrastructure will fare as sea levels continue to climb. The goal is to help guide decisions for the future, and to plan smart strategies to protect what exists now."

The Changing Coasts incorporates about a dozen databases to show a comprehensive picture of how future flooding will affect coastal Virginia, North and South Carolina, Georgia and Alabama.