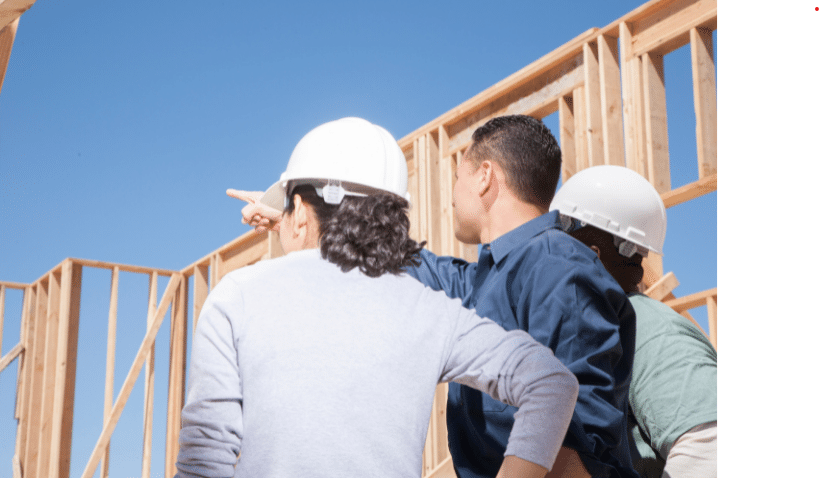 If you’re looking to build a home, November was the best month in a while to bargain with home builders over reducing the price or to offer incentives toward the purchase.

The percentage of builders in each case has grown steadily since June, when 13% of builders said they had cut prices during the previous month to boost sales and/or limit cancellations.

While the percentages have grown, they have yet to reach the peaks set from May 2007 through March 2008, during the Great Recession. Back then, the share of builders cutting prices was consistently 48% or higher, reaching a peak of 59% in October 2007, NAHB said.

In a blog post, NAHB senior economist Paul Emrath said the average price reduction among builders who did reduce their home prices was 5% in July 2022 and rose to 6% in three subsequent NAHB surveys conducted through November. During the 2007-08 crisis period, however, the average monthly reduction in house price was consistently 7% or higher, and peaked at 10% in February 2008, he said.

The use of incentives (such as price discounts or free upgrades), which continue to be a standard business model for many home builders, has been rising in recent months, Emrath said.

“For a historical perspective, when NAHB first put this question to builders in May 1995, 74% reported offering sales incentives,” he said. “The percentage never fell below 50 until July 2022, when it dipped to 43.”

“On the other hand,” Emrath said, “some builders never offer these types of  incentives — either because they are pure custom builders, rely on word of mouth for marketing, prefer to let their customer make the first offer, or otherwise have business models they deem incompatible with incentives.”

In November 2022, five specific types of sales incentives were most common, several of them directly related to housing finance:

“Some reduction in new home prices and increased use of incentives is what we would expect, given the current economic environment of rising interest rates, declining prices on existing homes, weakening builder confidence, and contracting production of new housing,” Emrath said. “However, many more builders were offering incentives and cutting house prices (and the cuts were deeper) during the severe housing downturn of 2007 and 2008.”