Mortgage Rates Jump Back Up 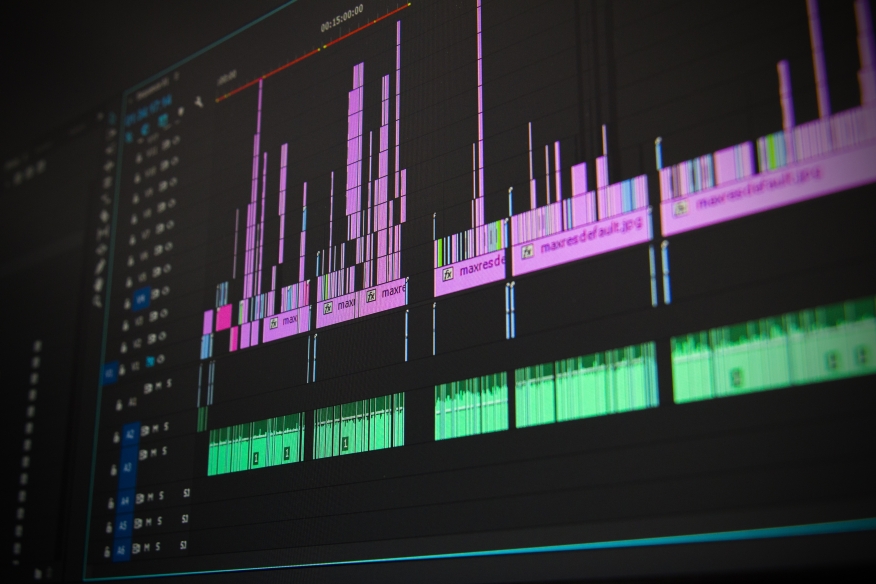 Mortgage rates continue their up-and-down trend, jumping to their highest point in a month.

According to Freddie Mac's weekly Primary Mortgage Market Survey (PMMS), the average rate for a 30-year fixed mortgage is now 5.55%, up 0.42-percentage points from the prior week.

The rate on a 15-year fixed mortgage followed a similar path, rising 0.3-percentage points to 4.85%.

“The combination of higher mortgage rates and the slowdown in economic growth is weighing on the housing market,” said Freddie Mac Chief Economist Sam Khater.

Mortgage rates peaked in late June — at 5.81% for the 30-year fixed, the highest point in five years — and have been up and down since. By the start of August, the 30-year fixed rate was back down to 4.99%, but the rate has fluctuated between rising and falling each week since.

“Home sales continue to decline, prices are moderating, and consumer confidence is low,” Khater said. “But, amid waning demand, there are still potential homebuyers on the sidelines waiting to jump back into the market.”