As Mortgage Rates Rise, Half Of Homeowners Say 'So What?' 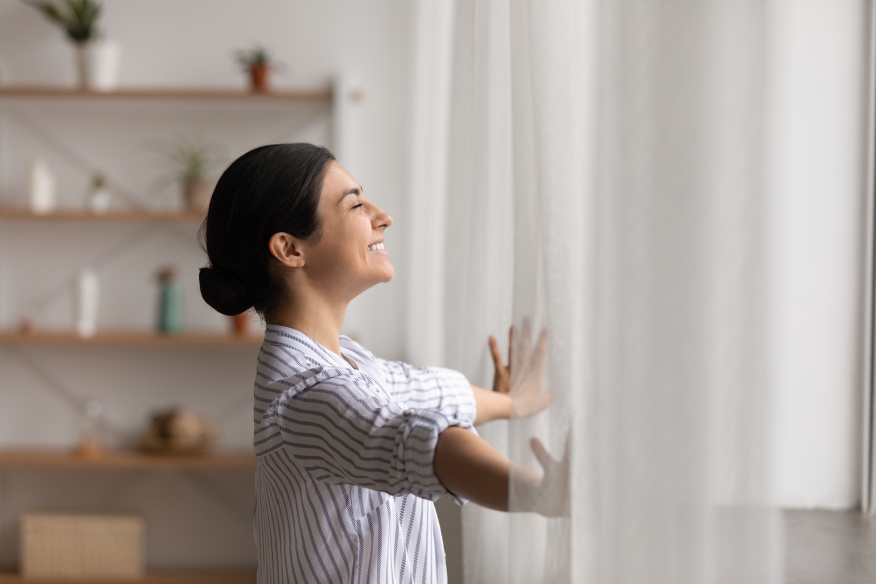 About half (51%) of homeowners have a rate under 4% — substantially below today’s level of 5%.

Mortgage rates are rising, but that fact is irrelevant to about half (51%) of homeowners who have a rate under 4% — substantially below today’s level of 5%, according to a new report from technology real estate brokerage, Redfin.

Today’s rates are at their highest level in over a decade, therefore, many of these homeowners may be incentivized to stay put because selling their home and buying another could mean giving up their ultra-low mortgage rate and increasing their monthly housing bill.

As the government works to combat inflation, mortgage rates continue to rise. The average 30-year fixed mortgage rate hit 5% for the first time since 2011 during the week ending on April 14, meaning we’re far past the golden period when rates were as low as 2.65% in January 2021, a record low. This pushed the typical homebuyer’s monthly mortgage payment to a record $2,288, up from 35% from about a year ago.

Redfin economists are currently analyzing whether the rise in mortgage rates will have a measurable impact on housing supply, which is already at historically low levels. New listings fell 7% annually during the four weeks ending on April 10. By comparison, they were down 1% at the end of February, before mortgage rates surged ahead.

There have been early signs that demand is starting to back off. Home sellers are cutting their list prices to find buyers, and Redfin has seen a drop in buyers requesting services from its agents in pricey coastal markets. Mortgage purchase applications fell 6% annually during the week of April 8, and home-touring activity is below last year’s levels as well.

Utah had the highest share of homeowners (46%) with a mortgage rate below 4% as of the fourth quarter of 2021. This was followed by Colorado (43%), Washington, D.C. (42%), California (40%) and Washington (40%). When only looking at homeowners with outstanding mortgages, the top spot is still held by Utah where 65% of mortgage holders had a rate below 4%, followed by South Dakota, Colorado, North Dakota, Washington and Idaho — all at roughly 60%.

West Virginia had the lowest share in the country with just 18% of total homeowners with a mortgage rate below 4%. This was followed by Mississippi (22%), Louisiana (23%), New Mexico (24%) and Oklahoma (24%). West Virginia also has the lowest share of mortgage holders (39%) with rates below 4%, followed by New York, Florida, Mississippi, Louisiana and Oklahoma — all at about 44%.

The rise in mortgage rates have varying impacts on homeowners, causing some to stay put but others to list their homes more quickly.

In Salt Lake City, the rise in mortgage rates is exacerbating a phenomenon that was already prompting many homeowners to stay put, according to Ryan Aycock, Redfin’s market manager in the Utah capitol.

“Many homeowners haven’t been selling because housing prices have surged so much, they’re worried they won’t be able to find a replacement home,” Aycock said. “The rise in prices has helped homeowners build equity, but often not enough to afford the house they want next, and higher mortgage rates are now making that next home even more unaffordable.”