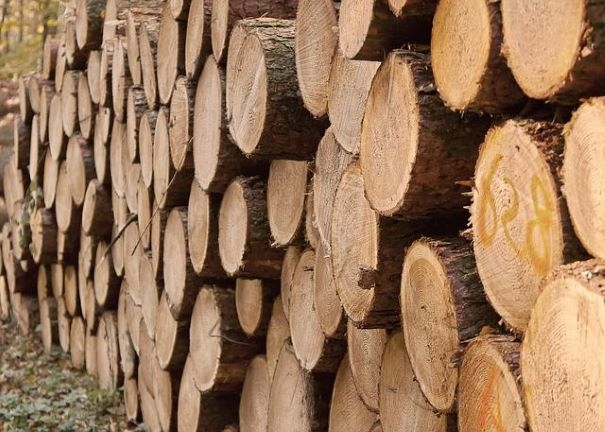 That’s the sentiment expressed by Jerry Konter, chairman of the National Association of Home Builders (NAHB), following reports this week that the Biden administration will not reduce tariffs on Canadian lumber to fight inflation.

According to a report published by Reuters news service, U.S. Treasury Secretary Janet Yellen said Tuesday that President Biden is not expected to cut U.S. tariffs on Canadian lumber as part of potential tariff relief he is considering to fight inflation.

"To the best of my knowledge, they're not under consideration, at least as part of the things that the president is currently looking at," Yellen reportedly said of the lumber tariffs. She made the comment to reporters while visiting the Rosebud Sioux Tribe reservation in South Dakota.

The U.S. imposes anti-subsidy duties of 11.64% on most Canadian lumber imports.

Reuters reported that, on Monday in Toronto, Canadian Finance Minister Chrystia Freeland suggested to Yellen during a public forum that cutting the tariffs would be one way to ease inflation and end a long-running trade dispute between the Canada & the U.S. Lumber and building material prices have spiked over the past year, when demand for construction surged as the COVID-19 pandemic eased.

Reuters reported that Biden is considering eliminating tariffs on a range of Chinese goods to curb inflation, but the news service said no decision is likely before next week's Group of Seven summit, citing people familiar with the matter. The cuts are potentially substantial, but the scale has not been decided, according to Reuters sources.

Konter, who also is a home builder and developer from Savannah, Ga., issued a statement following the Reuters report.

“NAHB is extremely disappointed that the Biden administration is turning a blind eye to America’s housing affordability crisis by refusing to eliminate tariffs on Canadian lumber at the same time it is considering rescinding tariffs on a wide range of Chinese goods to curb inflation,” he said.

“Tariffs,” he continued, “act as a tax on American consumers and the lumber tariff is particularly onerous, given that it has contributed to unprecedented lumber price volatility that has sharply raised the cost of housing at a time when housing affordability is already at a more than 10-year low.”

Konter added that “Lumber tariffs affect millions of American homebuyers and homeowners. If the administration is truly interested in providing U.S. citizens relief from high inflation by removing costly tariffs, it should ensure that Canadian lumber is among the tariffs it targets for elimination.”

More than 600 builders, remodelers, and associate members from across the nation had visited Capitol Hill earlier this month for the (NAHB) 2022 Legislative Conference to spotlight the growing housing affordability crisis and urge lawmakers to support policies that will ease building-material production bottlenecks and increase the production of quality, affordable housing.

The report for 2021 highlights progress in supporting greater access to financing for targeted economic development and affordable, sustainable, and equitable housing.