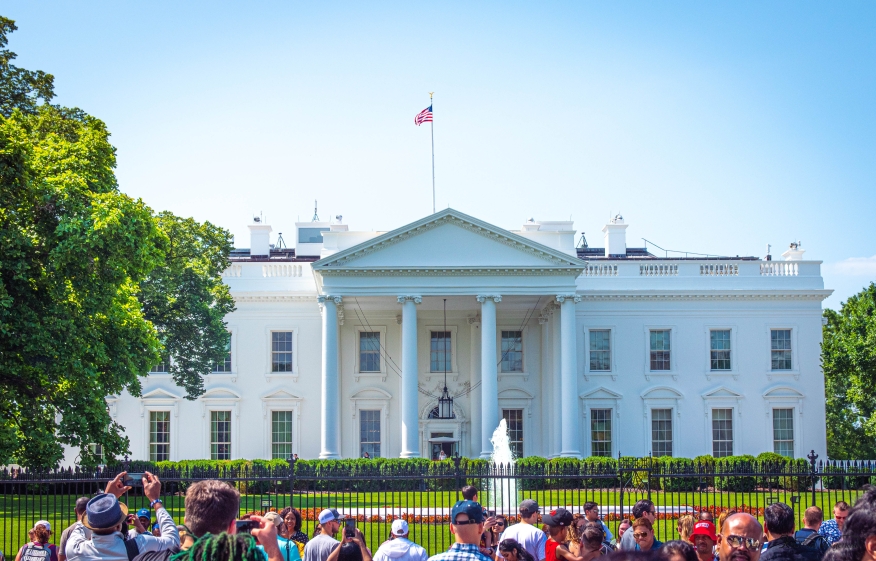 The Biden administration needs to increase domestic production of timber from federal lands and to work with Canada on a new softwood lumber agreement that eliminates tariffs.

That was the urgent request from Jerry Konter, chairman of the National Association of Home Builders (NAHB), who spoke during a White House “listening session” Monday.

Konter urged the administration to take those actions as a way to resolve the continuing supply-chain crisis affecting lumber and other building materials.

“Historically high price levels for lumber and other building materials are dramatically affecting home prices and rental costs, and threaten the nation’s economic stability,” Konter said, as reported by the NAHB on its website.

“These supply-chain price increases have only added to the ongoing housing affordability crisis,” Konter said.

Lumber production has not kept pace with demand despite record-high lumber prices and tariffs that are protecting domestic producers and raising costs for builders and home buyers, the NAHB said.

In October 2021, domestic lumber production was only 0.4% higher than the previous year and today stands lower than it was in 2018, despite an increase in demand, the NAHB reported. Domestic sawmill production increased by just 500 jobs last year despite historically high lumber prices, it said.

“If our trade protectionist policies are not creating domestic jobs or increasing domestic production, then it’s time to revisit our trade positions,” Konter said. “Few things would have a more immediate impact on lumber markets than a swift resolution to our ongoing trade dispute with Canada over softwood lumber.”

NAHB also reported that Konter said significant reductions in timber production from federally owned lands since the 1990s has severely constricted domestic supply. He called on policymakers to do their part to help boost domestic production by seeking higher targets for timber sales from publicly owned lands and opening additional federal forest lands for logging in an environmentally sustainable manner, the NAHB said.

“Housing can do its part to create jobs and lead the economy forward,” Konter said, “but in order to do so, we need to address skyrocketing lumber and building material prices and chronic production bottlenecks.”