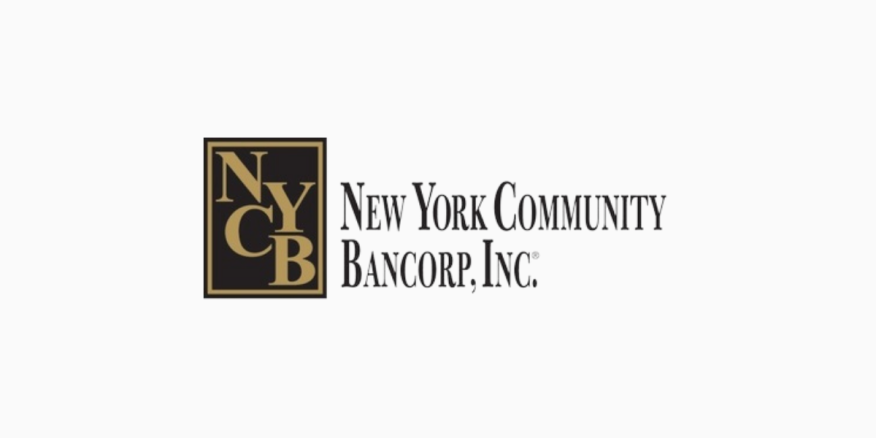 Companies amend the merger agreement to provide that the combined company's banking operations will operate under a national bank charter.

New York Community Bancorp Inc. and Flagstar Bancorp Inc. have announced they have mutually extended their merger agreement to Oct. 31, 2022.

In addition to the extension, both parties amended the merger agreement to provide that the combined company's ongoing banking operations will operate under a national bank charter.

Both entities said they believe a national bank charter “is an appropriate charter for the combined company's banking operations, especially taking into account Flagstar's national mortgage banking business, which Flagstar has operated successfully for many years under the supervision of the Office of the Comptroller of the Currency.”

Under the amended merger agreement, the approval of the Federal Reserve Board and the OCC are necessary to consummate the merger.

The implied total transaction value based on closing prices as of April 23, 2021, was approximately $2.6 billion.

The new company will have over $87 billion in assets and operate nearly 400 traditional branches in nine states and 87 loan production offices across a 28-state footprint, the companies said. It will have its headquarters on Long Island, N.Y. with regional headquarters in Troy, Mich., including Flagstar's mortgage operations.

Flagstar Bancorp is a $23.2 billion savings and loan holding company providing commercial, small business, and consumer banking services through 158 branches in Michigan, Indiana, California, Wisconsin, and Ohio.  It also provides home loans through a wholesale network of brokers and correspondents in all 50 states, as well as 82 retail locations in 28 states.