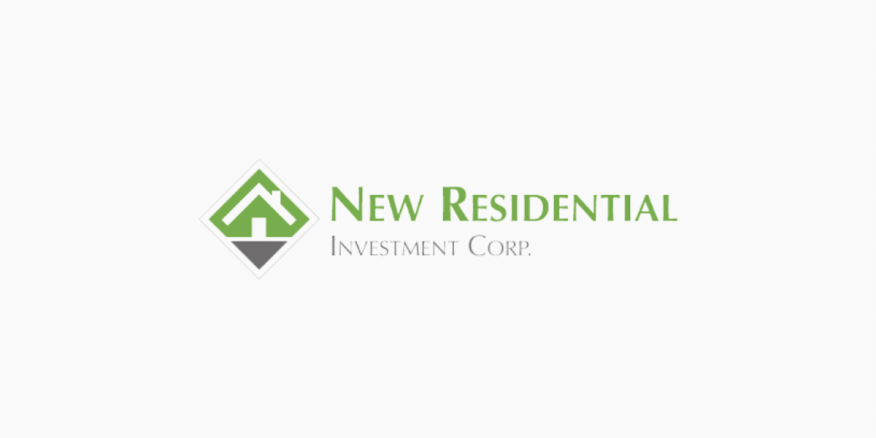 In addition to closing the acquisition of Caliber Home Loans, which it first announced in April, New Residential also raised $465 million in gross proceeds in an 18.6 million-share preferred stock offering, the company said.

“Our performance in the third quarter demonstrated the strength of our overall platform across complementary strategies,” New Residential Chairman, CEO & President Michael Nierenberg said. “Third quarter earnings were supported by the addition of the Caliber Home Loans Inc. platform, strength in our investment portfolio, slowing MSR amortization and higher recapture.”

Nierenberg said the company has evolved over the last few years “into a true asset creator, and, with the recently announced agreement to acquire Genesis Capital LLC, we plan to further our ability to create, retain and manage strong assets for our balance sheet.”

New Residential announced on Oct. 11 that is had entered into a definitive agreement with affiliates of The Goldman Sachs Group to acquire Genesis Capital, a leading business purpose lender that provides solutions to developers of new construction, fix and flip and rental hold projects, and to acquire a related portfolio of loans.

Angel Oak Mortgage Solutions just rolled through a $1 billion quarter and is adding to its growing roster of account executives to meet the current demand for non-QM and company growth.

Non-QM investor purchased $534M in loans in the quarter, increasing portfolio to more than $1B.

Will offer a diverse range of conventional, Non-QM, and small-balance commercial loan products.