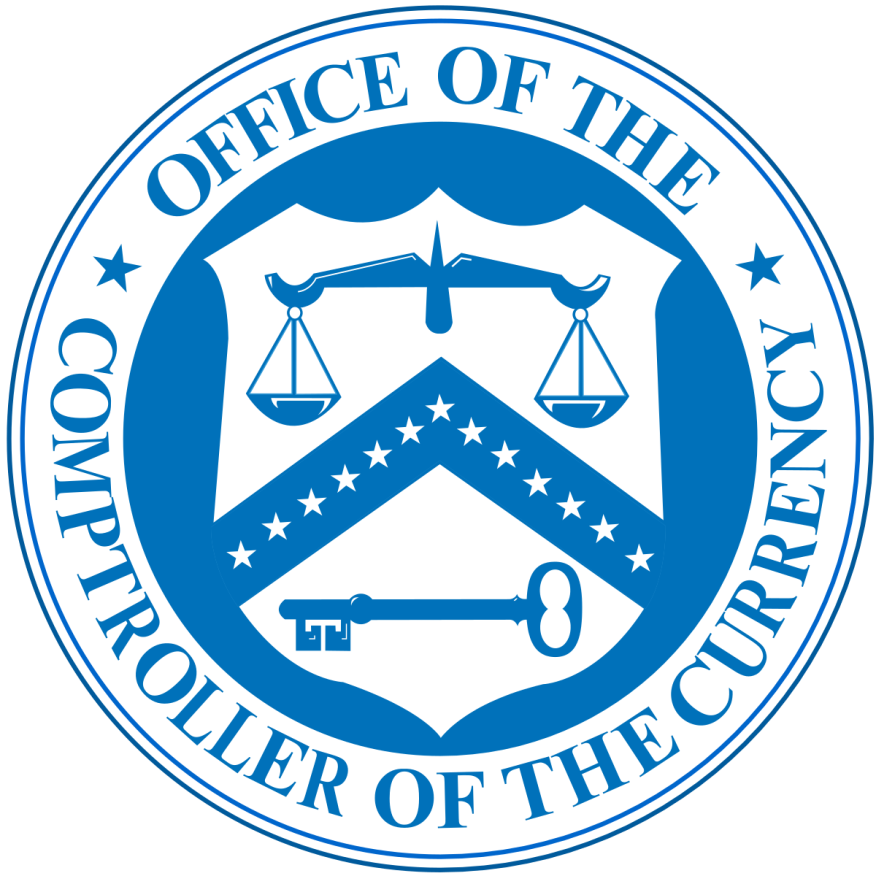 A former Westchester, N.Y., banker accused of taking kickbacks on mortgage commissions has agreed to a consent order with the U.S. Office of the Comptroller of Currency (OCC).

Biagio Maffettone, formerly the area home mortgage manager for a Citizens Bank branch, agreed to pay a $150,000 fine and to a ban on working for any bank, credit union, federally insured depository institution, the Federal Housing Finance Agency, or the Federal Home Loan Bank as part of the consent agreement.

According to the OCC, Maffettone ordered a subordinate loan officer to split commissions with him in exchange for access to certain loan referrals over a 13 month period beginning in September 2017. He received more than $50,000 during that time.

The loan officer subsequently alerted bank supervisors to the arrangement, and an “investigatory review meeting” with a bank investigator was scheduled for Oct. 26, 2018. Maffettone resigned on Oct. 25, 2018, and never spoke with investigators.

Citizens Bank hired Maffettone in 2015 to oversee loans, from which he received commissions. When Maffettone was promoted to supervising loan officers in 2017, he was no longer eligible to receive those commissions, according to the complaint.

He will be permitted to work in the banking business again if the OCC and a new institution give him written permission.