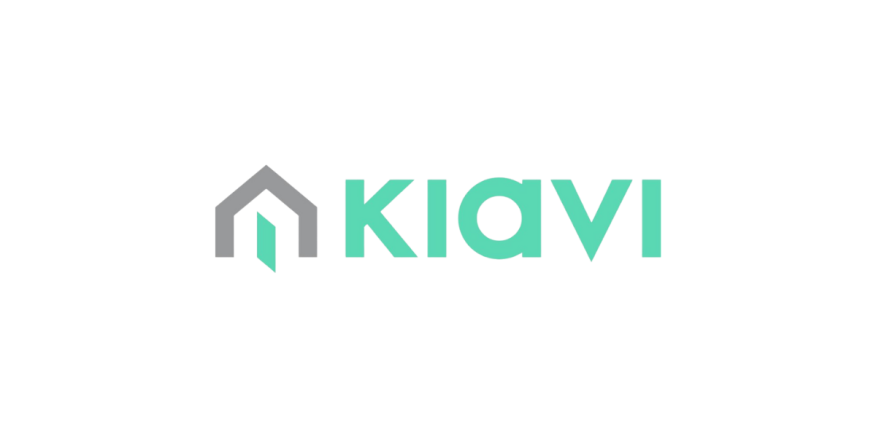 Monday's reduction in force cut about 7% of staff.

That’s what Kiavi CEO Michael Bourque told the San Francisco Business Times on June 23, about three-and-a-half weeks before the company laid off about 7% of its staff.

Kiavi, a San Francisco-based lender for real estate investors who renovate and flip homes, laid off 39 employees, according to various published reports. The company told the Business Times for that June 23 article that it had 525 employees.

While the company would not confirm the number of employees laid off, it did issue a statement confirming the reduction in force.

“At Kiavi we are focused on delivering outstanding products and services to our customers,” the statement began. “Given market conditions, we have carefully evaluated our operation and determined that a headcount reduction was needed.”

The statement continued, “Our top priority is to approach this process with empathy, fairness and transparency, ensuring that we treat our team with utmost respect and dignity. We are offering severance and outplacement services to make this transition as smooth as possible.”

The layoffs come just a few weeks after Kiavi announced it had closed a $218 million revolving securitization of unrated residential transition loans (RTLs). It was the ninth broadly syndicated securitization transaction sponsored by Kiavi under its LHOME shelf since it began its sponsored revolver securitization program in 2019.

The transaction was estimated to provide capital to support approximately $750 million in loan originations over the life of the deal and will help real estate investors revitalize aged homes across the country, Kiavi said at the time.

“The markets are certainly tough right now,” Kiavi CEO Michael Bourque told the Business Times in June. “Over the last couple of months, you’ve seen the amount of outflows from different bond funds that ultimately are buyers of securitized paper.

He continued, “We’ve built up a strong track record now with institutional investors, so obviously prices are changing and the markets are a bit different, but we’re very happy with the execution” of the latest line of financing.

Kiavi operates in 32 states, after expanding into Alabama, Arkansas, and Wisconsin in June. According to its website, the company has “funded more than $10.7 billion in loans, unlocked $4.1+ billion of value for real estate investors to help them scale their business, and completed over 46,000 projects.”

Bourque told the Business TImes that about 95% of  the fix-and-flip projects undertaken by its clients are profitable, compared to the industry standard of 70% to 75%.

The Business Times added that Kiavi was “cautiously adding staff in sales and other roles” but “hasn’t had to make layoffs.” That changed on Monday.

Bourque has been CEO since August 2018. Before joining Kiavi, he served as the CFO of publicly traded mortgage servicer Ocwen Financial Corp. He received a B.A. in Math from College of the Holy Cross and his MBA at the Wharton School of Business at the University of Pennsylvania.

The layoffs were also confirmed by former employees on social media. Danielle Wheeler, a former recruiter at Kiavi, said in a LinkedIn post that her final day was Monday and that she “can only express my gratitude for the opportunity to work with such an amazing bunch!”

A former HR employee, who identifies herself only as Kelli G. on LinkedIn, said, “Today I was unfortunately part of a layoff with Kiavi and it saddens me that I have to write this post. I have gone through the grieving process and I'm learning to accept that it is time to find something new.”