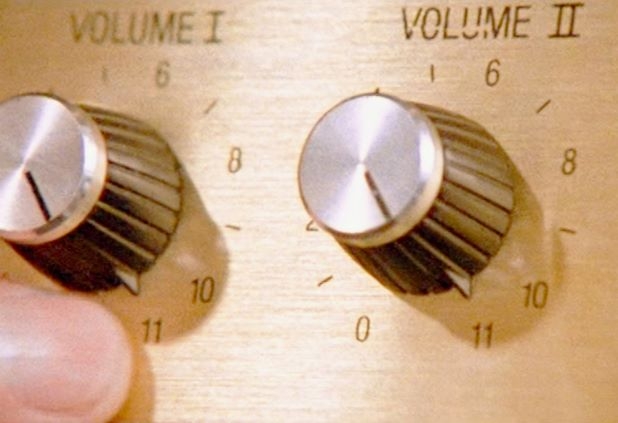 The house affordability crisis, much like this amp from the film, "This Is Spinal Tap," has gone to 11.

The housing affordability crisis is reaching Spinal Tap amp proportions, according to Redfin.

The technology-powered real estate brokerage said Thursday that home-buying demand pulled back further as mortgage rates reached their highest level in over 13 years.

Home tours, offers, and other requests for agents’ help, as measured by The Redfin Homebuyer Demand Index, also posted their largest annual declines in over two years.

Sellers, meanwhile, are not holding out. The weekly share of listings with a price drop reached a new high during the four weeks ended June 19, the company said.

“Mortgage rates near 6% have put a big chill on demand for homes,” said Redfin Chief Economist Daryl Fairweather. “With home prices still at record highs, the affordability crisis has been dialed up to an 11 out of 10” — just like the faux-metal band’s amplifiers, which famously dialed up to 11.

“Home sellers are aware of this as well; a record share are dropping their asking price,” Fairweather said. “Even though there are fewer home sales, prices have not declined any significant amount yet. But if the housing market continues to cool, prices could fall in 2023.“

“Many home sellers have it stuck in their head that homes are selling a certain amount above asking, or that they can underprice their home to try to generate a bidding war, but that strategy isn’t working anymore,” Spangenberg said. “High mortgage rates have kicked a lot of buyers right out of the market. This means sellers need to price their home at whatever they are okay walking away with, because they might only get one or two offers now.”