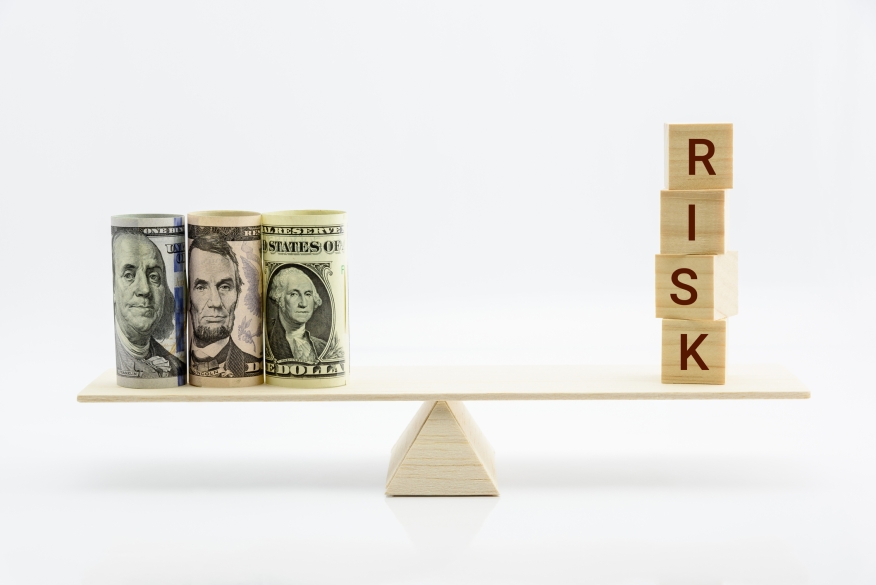 Loan officers are starting to loosen their lending standards — albeit a little — to keep their pipelines nice and fat.

In the aftermath of the Great Recession, protections were put in place to eliminate bad mortgages. Lenders became much pickier on who could qualify for loans and laws were passed to ensure the world’s economy would never melt down again due to dangerous lending.

Fears are mounting, however, that riskier lending could be staging a comeback.

Home prices continue to elevate to new levels and mortgage interest rates are rapidly rising as well. According to Realtor.com, this is causing some loan officers to loosen their lending standards — albeit a little — to keep their pipelines nice and fat. Buyers are already overextending themselves financially to win bidding wars, and more borrowers are choosing mortgages that start out cheap, but become more expensive over time.

It’s an eerie echo of the run-up to the financial crisis.

“Lending standards in today’s housing market are day and night compared to the mid-2000s housing boom, in part because of the regulation put in place following the market crash,” said Ali Wolf, chief economist of building consultancy Zonda. “While there are stronger lending rules in place, the combination of rising home prices, rising mortgage interest rates, and rising inflation are straining today’s home shoppers. Anecdotally, we are hearing from some loan officers that homebuyers are starting to stretch just to be able to secure a home.”

Homebuyers have to deal with mortgage payments that are about 50% more per month than a year ago for the same house, due to the double whammy of higher home prices and rising mortgage rates.

Buyers have responded by pushing their budgets to the limit, which can be dangerous if they aren’t leaving themselves a cushion for rising costs, savings for emergencies, and some extra cash for going out or taking a vacation. Inflation is also pushing up the cost of necessities, everything from a gallon of milk to a gallon of gas.

This is why more borrowers are considering adjustable-rate mortgages, or ARMs. These loans initially offer cheaper payments with a lower interest rate that can increase over time. About 8.2% of all mortgage applications were for ARMs in the week ending June 3, according to Mortgage Bankers Association. That’s more than double the 3.9% of all applications in the week ending June 4, 2021.

These rising rates also are causing lenders to scramble to find new business. More and more buyers are being priced out of the market, and many homeowners are not as eager to refinance their existing loans now that rates have jumped. Mortgage applications plummeted 53.6% from a year ago in the week ending June 3, according to the MBA. As a result, lenders are making loans to applicants with lower credit scores and more debt.

Lenders are stressed for income, said David Stephens, CEO of Mountain Lake Consulting who also is a former CEO of the MBA and a commissioner for the Federal Housing Administration during the Obama administration. “They just need more loans in the hopper to stay alive,” he said.

In April, borrowers had a median FICO score of 735, according to data provided by the Urban Institute. While that’s considered a “good” score, it’s down from a “very good” score of 761. Debt-to-income ratios increased to 39% in April 2022 versus 35% in April 2021.

Most lenders want borrowers to have a FICO score of 580 or more and a debt-to-income ratio no higher than 43%. Unlike the mid-2000s, they require extensive documentation to verify that borrowers earn as much money as they claim to avoid borrowers being unable to make their loan payments.

“There were some protections that were put in place in the wake of the last foreclosure crisis, but they’re not a silver bullet,” Mancini says. “Everyone has thought that subprime lending is not going to come back, [but] there’s no reason to think that it can’t or it won’t. These might be the market conditions that lead to that.”