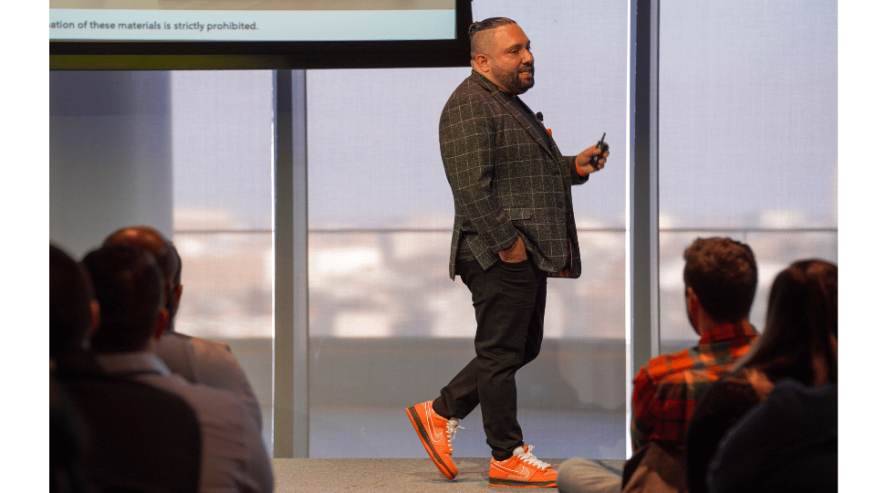 Rocket Pro TPO's newly appointed Executive Vice President Mike Fawaz is already rolling out new initiatives to help brokers save on costs as we enter what’s expected to be a tough year for the housing market. First on the agenda is the Fee Freedom initiative, intended to address an expected massive increase in credit report costs.

With the Fee Freedom initiative, Rocket Pro TPO will provide free credit reports to brokers if they close loans with the Detroit lender.

Word of a massive increase in credit report costs came in late November 2022, when the National Consumer Reporting Association (NCRA) sent a letter to its member stating that the “vast majority” of mortgage lenders will incur price increases ranging from 10% to 400%.

“Whether you are a smaller broker shop or a large broker shop, you’re going to see an increase in credit report fees,” Fawaz said. “And starting in January, I've heard from hundreds of brokers across the nation and the increase is significant. If you're a broker partner out there — even if you're a smaller shop and you're pulling 100 credit reports a month — I mean, you're spending thousands of dollars.”

Fawaz said the Fee Freedom initiative will save Rocket's broker partners thousands of dollars per month, which could trickle down to saving borrowers money as well.

Typically, brokers don't charge borrowers for pulling a credit report, but since the fee has increased dramatically, they could begin charging for them. By closing with Rocket, brokers could save their borrowers' money. Mostly likely, though, brokers won't have to pay a significant fee just to see whether a consumer can qualify for a mortgage. In 2022, a credit pull that cost $18 to $20 might have been no big deal, but $60 to $70 means tacking on a significant expense.

Rocket’s crosstown rival, United Wholesale Mortgage, also rolled out an initiative to address increasing credit fees by announcing a flat fee charge of $37.35 for their broker partners. UWM expects the fee to be only half the cost for a single borrower and a third of the cost for a report on two borrowers.

Affordability is Rocket's first priority this year, especially when it comes to saving brokers' money. Last December, Rocket also rolled out Purchase Plus, which provides $7,500 in credits to first-time homebuyers.

“Regardless of mortgages or not, things are getting much more expensive,” Fawaz said. “So when you think about it as a broker or as a client, you're thinking about what can I afford in this market? How do I get into a mortgage? How do I get into a purchase? So we are committed to this when we will continue to be committed to client affordability, broker partners, and access to incredible products."

Rocket has seen plenty of originators switch from retail to wholesale, Fawaz said, and he believes that's healthy for the market. In 2022, he said, “thousands” have joined Rocket Pro TPO, but he declined to give a specific figure.