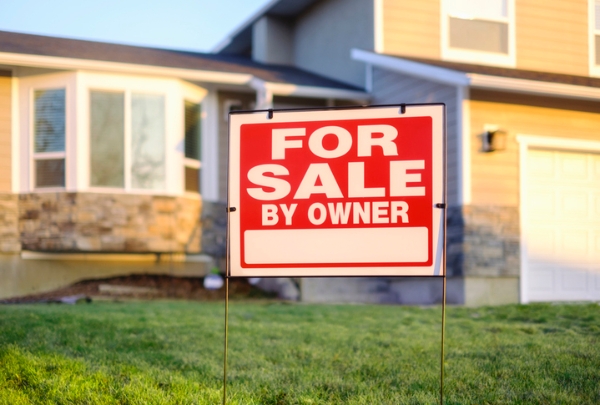 A new report from Zillow found that “For Sale By Owner” listings made up just 4-6% of all monthly listings nationwide and that they are mostly used by rural and low-income sellers.

The report revealed that roughly 63,000 homes for sale in September 2021 were For Sale By Owner listings. Zillow economist Alexandra Lee also reported that rural and low-income sellers tend to use these listings more because they value the flexibility to sell their homes on their own terms.

According to the report, 24% of rural sellers did not use an agent, compared to 16% of suburban and 20% of urban sellers. Additionally, across all markets, FSBOs are listed at prices 18% lower than properties represented by agents.

Zillow says this trend is likely attributable to the location and size of the home, rather than the home being sold at a discounted price. The median listed price for an FSBO home is $292,810, while the median price of a home listed with a seller's agent is $355,777.

Meanwhile, the data shows homeowners with lower incomes are more likely to sell their properties directly. A household earning less than $50,000 annually is nearly twice as likely to sell a home without an agent than a household earning over six figures, according to the report. Around a quarter (24%) of sellers earning less than $50,000 sold their homes without the help of an agent over the past three years.

FSBOs are found across all states across the country but in states like New York, Illinois, and Montana, they tend to be 19-25% less expensive than non-FSBO properties. Additionally, these listings tend to be most popular for sellers who have smaller home types such as townhomes, rowhouses, duplexes, and other homes that fit similar criteria.