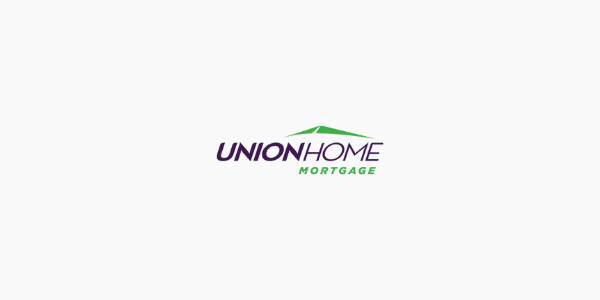 “Bryan, Cyndi ,and Steve are strong leaders and partners at Union Home Mortgage, and we are extremely fortunate to have them on our team,” President and CEO Bill Cosgrove said. “Through the elevation to these new roles, there is increased opportunity for all to recruit and support talent on a broader level, furthering the growth of the company.”

Wright began his career with UHM in 2012 and has worked in the mortgage banking industry for over 30 years. In his new role, he will amplify the growth of the company’s retail division internally and externally, the company said.

“Having been a part of the UHM team for a decade, I have experienced the growth of the company first-hand,” Wright said. “I am excited to watch the company grow even more nationally as we continue to expand our retail division.”

Garza has more than 10 years with UHM, beginning at the company in 2011 with the establishment of its first branch in Michigan. In her new role, she will represent the organization in outreach efforts to develop and identify new opportunities, work with regional teams to attract and retain partners, and further the integration of social media into branches across the company, UHM said.

“This is a new role for the company, and I am thrilled to take the lead,” Garza said. “I am excited to continue to support Partners and the growth of the business.”

Runnels has worked in the mortgage industry for over 30 years and has a passion for establishing productive teams and customer fulfillment, the company said. He has been a UHM Partner for over seven years. In his new role, he will magnify the growth of the company’s East Division, UHM said.

“I look forward to the opportunity to continue to build UHM in the East Division,” Runnels said. “The future is bright, and I’m thankful to work for such a wonderful company.”

Union Home Mortgage Corp. is a high-growth, full-service retail, wholesale and consumer direct independent mortgage banking company with over 150 branches across the U.S. UHM is an approved direct lender of Fannie Mae, Freddie Mac, FHA, VA, USDA, and other conforming and non-QM loan products, with over $13 billion in responsible lending per year.