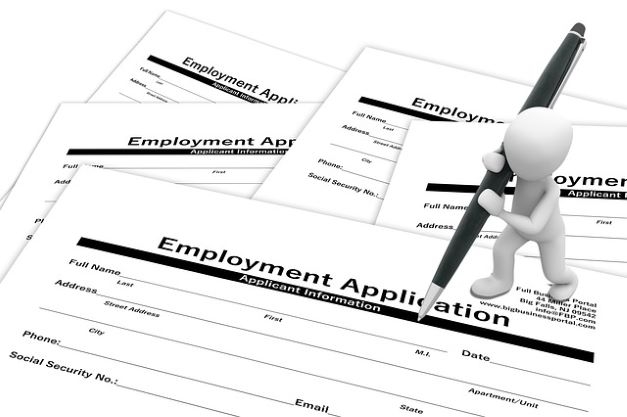 For the 12th straight month, the U.S. economy added more than 400,000 jobs, a streak not seen since before World War II.

The U.S. Bureau of Labor Statistics (BLS) reported today that total nonfarm payroll employment increased by 428,000 in April, while the unemployment rate was unchanged at 3.6%. Job growth was widespread, led by gains in leisure and hospitality, manufacturing, and  transportation and warehousing.

Employment showed little change over the month in other major industries, including construction, information, other services, and government.

The number of permanent job losers remained at 1.4 million in April, and the number of people on temporary layoff was little changed at 853,000. These measures are little different from their values in February 2020, the BLS said.

In April, 1.7 million people reported they had been unable to work because their employer closed or lost business due to the pandemic — that is, they did not work at all or worked fewer hours at some point in the four weeks preceding the survey due to the pandemic. This number is down from 2.5 million in the previous month.

Among those who reported in April that they were unable to work because of pandemic-related closures or lost business, 19% received at least some pay from their employer for the hours not worked, little different from the prior month

“Another strong month of job growth has brought U.S. employment to within 0.8% of its pre-pandemic level,” he said. “Job growth has averaged 523,000 over the past three months, which is much faster than can be sustained over time.”

“While employment in mortgage lending may be declining due to the sharp drop in refinance volume,” he continued, “overall employment in the financial sector is growing, which may well provide opportunities to shift employees from mortgage to other sectors within finance.”

He added that, with 11.5 million job openings and the continued strong pace of job growth, the MBA believes the unemployment rate will drop further. “MBA expects it will reach 3.3% as a low point later this year,” he said.

Realtor.com Senior Economist George Ratiu said the continued growth in employment is “critical” for the real estate markets this year, “especially as the one-two punch of high prices and mortgage rates is knocking some wind out of overheated demand.

He continued, “While rising costs are squeezing purchasing budgets, many buyers are still trying to take advantage of current mortgage rates, especially as they are expected to go even higher. Realtor.com’s weekly data highlight a quick-moving market. At the same time, the number of homeowners listing their properties for sale is growing compared with last year, holding the promise of a more balanced market in the months ahead.”

Fratantoni agreed. “Housing demand continues to benefit from one of the strongest job markets we have experienced in the last 50 years,” he said. “Although mortgage rates have risen sharply, and home prices have continued to rise at a rapid pace, we expect that many potential homebuyers will continue to be in the market given their strong financial position.”