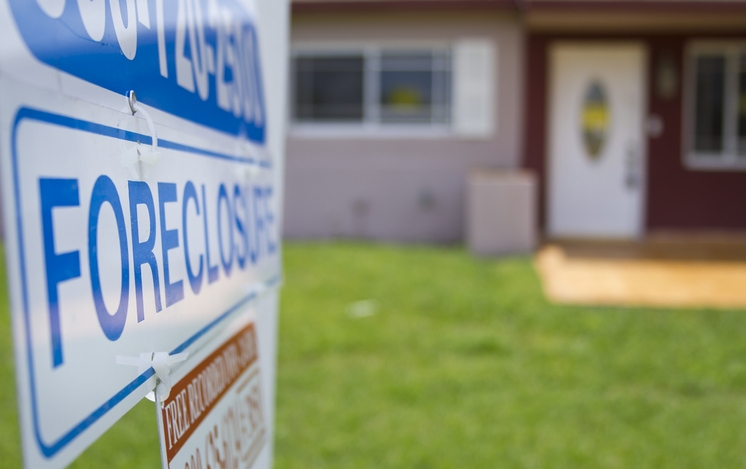 Rose 1% in May from April as activity continues steady climb toward normal.

With forbearance programs long gone and rampant inflation, the number of U.S. properties with foreclosure filings soared 185% in May from a year earlier, according to the latest report from ATTOM.

The real estate data company today issued its U.S. Foreclosure Market Report for May 2022, which showed a total of 30,881 U.S. properties with foreclosure filings — including default notices, scheduled auctions, or bank repossessions. That was up up 1 percent from April, but up 185% from May 2021.

Nationwide, one in every 4,549 housing units had a foreclosure filing in May 2022, the report said.

“While there’s some volatility in the monthly numbers, foreclosure activity overall is continuing its slow, steady climb back to normal after two years of government intervention led to historically low levels of defaults,” said Rick Sharga, executive vice president of market intelligence at ATTOM. “But with inflation now at a 41-year high, and runaway prices on necessities like food and gasoline, we may see foreclosure activity ramp up a little faster than most forecasts suggest.”

For U.S. metropolitan areas with a population greater than 1 million, ATTOM said those with the worst foreclosure rates in May( including Cleveland and Chicago) were: Jacksonville, Fla. (one in every 1,985 housing units); Orlando (one in every 2,295 units); and Miam (one in every 2,432 units).

Lenders started the foreclosure process on 22,099 U.S. properties in May, down 1% from last month but up 274% from the same point last year.

Those major metropolitan areas with a population greater than 1 million and at least 100 foreclosure starts in May that also saw increases from last month included: Miami (up 81%); Washington, D.C. (up 60%); Birmingham, Ala. (up 56%); Cincinnati (up 54%); and Jacksonville, Fla. (up 5%).

“It’s interesting that there were almost 10 times more foreclosure starts than foreclosure completions,” Sharga said. “This suggests that financially distressed borrowers may be finding ways to avoid losing their home to a foreclosure sale.”

Lenders repossessed 2,857 U.S. properties through completed foreclosures (REOs) in May, up 1% from last month and up 117% from last year.

The major metropolitan statistical areas (MSAs) with a population greater than 1 million that saw the greatest number of REOs in May included: Chicago (289); New York (133); Detroit (124); Philadelphia (98); and Pittsburgh (79).

ATTOM’s U.S. Foreclosure Market Report provides a count of the total number of properties with at least one foreclosure filing entered into its Data Warehouse during the month and quarter. Some foreclosure filings entered into the database during the quarter may have been recorded in the previous quarter. Data is collected from more than 3,000 counties nationwide, and those counties account for more than 99 percent of the U.S. population.

ATTOM’s report incorporates documents filed in all three phases of foreclosure: default — Notice of Default (NOD) and Lis Pendens (LIS); auction — Notice of Trustee Sale and Notice of Foreclosure Sale (NTS and NFS); and Real Estate Owned, or REO properties (that have been foreclosed on and repurchased by a bank).