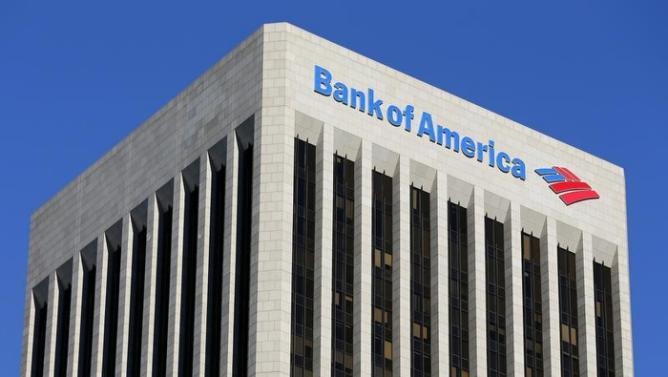 On Friday, Wells Fargo reported second quarter net income of $3.12 billion, or 74 cents per diluted share, down 15% from the first quarter but down 48% from the same quarter last year.

Wells Fargo said home-lending revenue declined 53% from a year ago and 35% from the first quarter, driven by lower mortgage originations and compressed margins, “given the higher rate environment and continued competitive pricing in response to excess capacity in the industry,” Scharf said.

Chief Financial Officer Mike Santomassimo told analysts during an earnings webcast that the mortgage market is expected to remain challenging in the near future, and that reductions in force may continue to be necessary.

“It's possible that we will have a further decline in mortgage banking revenue in the third quarter,” he said. “We are making adjustments to reduce expenses in response to lower origination volumes, and we expect these adjustments will continue over the next couple of quarters.”

The bank has eliminated 197 jobs at its home-lending division in Iowa so far this year, and has filed a Worker Adjustment and Retraining Notification (WARN) Act notice in that state announcing its intent to lay off another 125 employees there by the end of August.

“The Federal Reserve's commitment to an aggressive rate hike cycle as a means to tame high persistent inflation continues to fuel market volatility and is expected to slow the economy, which will impact our consumer and commercial customers,” Scharf said, while adding that, “despite the economic environment, I remain optimistic about our future.”

Meanwhile, Bank of America, the nation’s second-largest bank, today reported second quarter net income of $6.2 billion, or $0.73 per diluted share, down 32.6% from $9.2 billion in the second quarter of last year.

The reduced profit in part resulted from a $523 million provision for credit losses the bank made. Revenue increased 5.6% to $22.8 billion, as net interest income rose 22% to $12.4 billion thanks mostly to rising interest rates and loan growth, the company said.

Average deposits increased $30 billion, or 9%, to $364 billion, the bank said, while average loans and leases grew $25 billion, or 13%, to $219 billion. The increase in loans was driven by residential mortgage lending, securities-based lending, and custom lending, the bank said.

Moynihan noted that, even with the economic uncertainty, consumers continue to spend at a “healthy pace — even as some time has passed since the receipt of any stimulus.” He also noted that the overall deposit balance for most clients “are higher than they were both last quarter, and even rose in June versus May.”

“And, importantly, we’re seeing no deterioration in our customers’ asset quality, and they have the capability to borrow,” he added.

The bank said its data shows Bank of America customers spent at the highest quarterly pace on record in the second quarter, at $1.1 trillion, up 12% year over year. Spending rose 11.3% in June from a year earlier, it said.

The spending in the quarter included travel and “a bit more on fuel” due to higher prices, but less at retail stores, Moynihan said.

With spending and deposits up, he added, “it clearly makes the Fed’s job tougher when you take the statistics and combine it with a low unemployment rate,”

The Federal Reserve is scheduled to meet next week to discuss another increase to the Federal Funds rate. With last week’s report that inflation had risen to 9.1% annually, the Fed's Federal Open Market Committee is expected to boost its rate another 75 basis points, following a similar increase in June.

Bank of America also reported during its earnings webcast that it had reduced its staff by 700 people, and company officials said they were doing “many things to tackle challenging labor market conditions.”