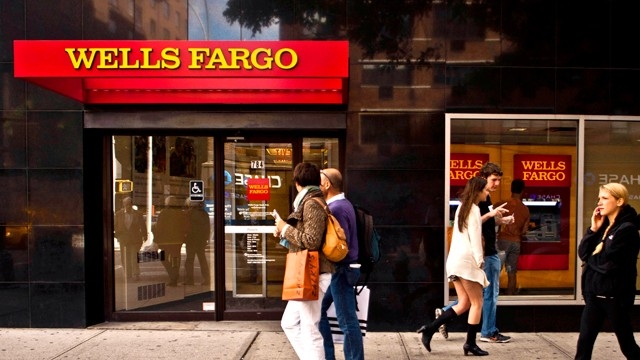 One lawsuit dismissed, another allowed to move forward on limited grounds

After a nearly eight-year legal battle, Wells Fargo Co. has won the dismissal of one lawsuit and much of a second accusing one of the nation's largest banks of failing to properly oversee toxic mortgage-backed securities that played a major role in the 2008 global financial meltdown.

The victory came in a 68-page decision written by U.S. District Judge Katherine Polk Failla for the Southern District of New York.

The judge also said Commerzbank AG was barred from pursuing many claims against the San Francisco-based bank because the German lender lacked standing or had missed the statute of limitations.

Failla, who granted six of the seven Wells Fargo summary judgment motions, determined that Commerzbank was allowed to sue over Wells Fargo’s alleged failure to act once it learned that servicers for more than a dozen trusts had liquidated thousands of loans with defective documentation.

The lawsuits, filed in December 2014 and December 2015, alleged that Wells Fargo failed in its duty to: take possession of complete mortgage files and enforce repurchase obligations; provide notice of defaults; meet prudent servicing standards; and, exercise due care.

The plaintiffs also claimed that Wells Fargo was aware of the defaults but did not provide notice and that it provided false regulation certificates and remittance reports.

The lawsuits sought hundreds of millions of dollars in damages over Wells Fargo’s role as a loan trustee.

Attorneys for the plaintiffs did not immediately respond to a request for comment.

The country’s third largest bank, according to Bankrate, previously settled two investor class actions and a lawsuit by the National Credit Union Administration over defective mortgages. Wells Fargo also agreed in 2018 to pay a more than $2 billion billion civil penalty to settle U.S. Department of Justice claims that it had knowingly made and sold residential mortgage loans that misstated income information and were lower quality than it had represented.