Chrisman Sees Rebound in Mortgage Market–But It Could be Months 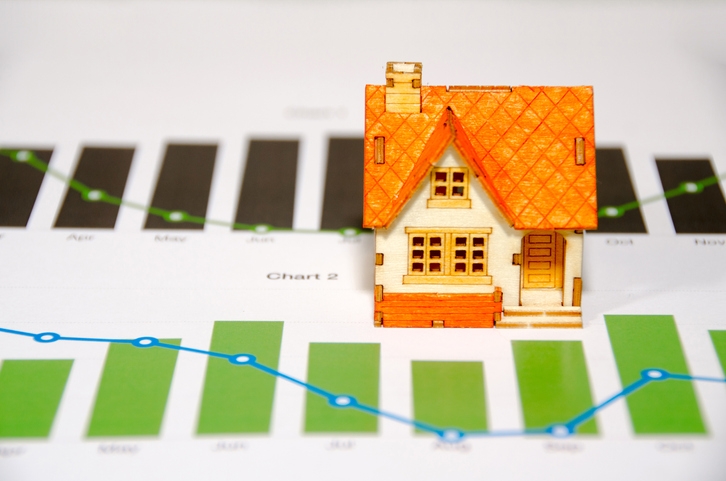 The mortgage market is going to rebound. It’s just not going to happen soon in some segments, think mortgage REITs, but there are some silver linings in how the mortgage industry evolves going forward. Those points and more were discussed with Rob Chrisman as part of National Mortgage Professional Magazine’s Mortgage Leadership Outlook series now running daily on Facebook. 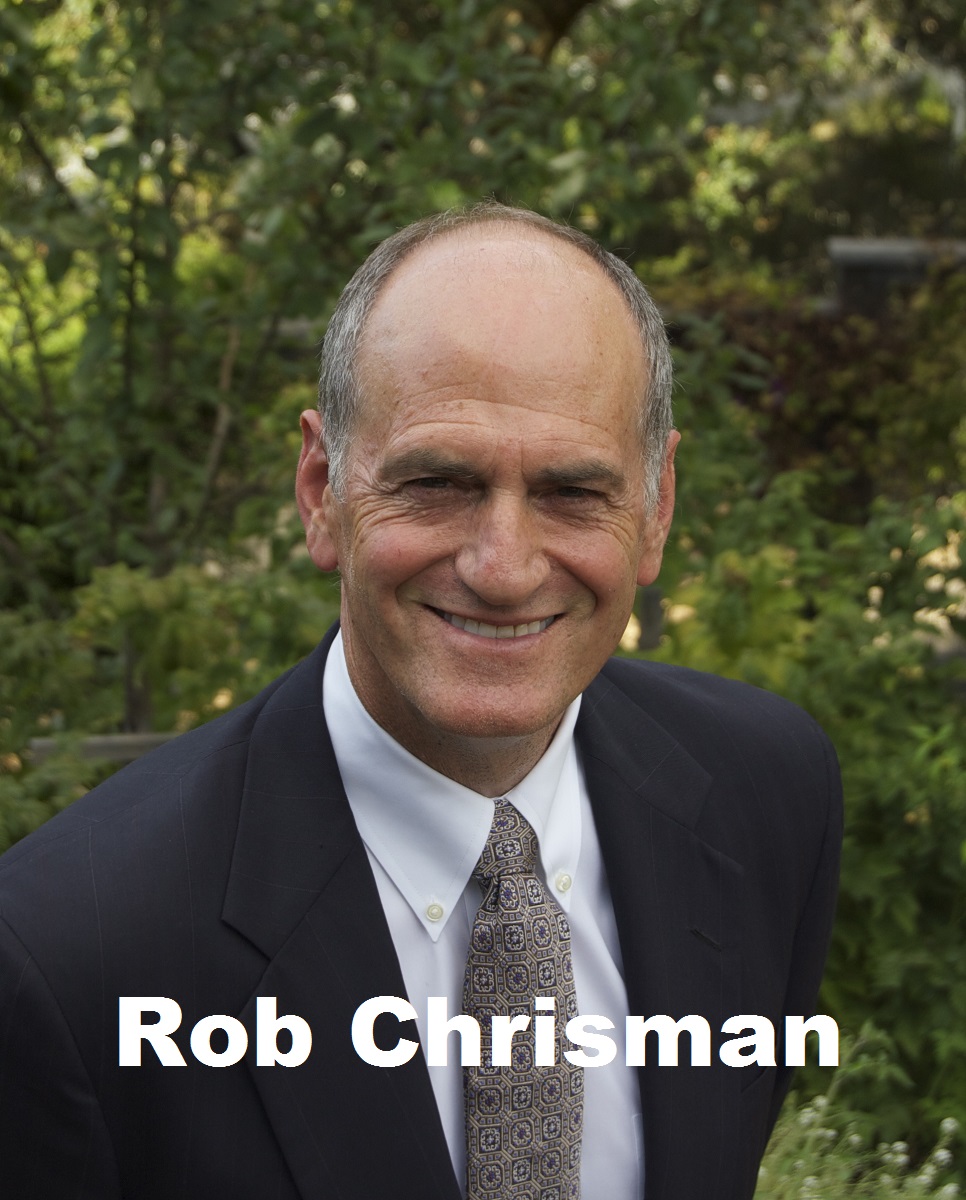 Chrisman, the well-known author of a widely read daily market commentary on current mortgage events, logged in with Andrew Berman, head of engagement and outreach for National Mortgage Professional Magazine, in a wide-ranging 40-minute discussion.
Mortgage rates aren’t going to be dropping into the two’s, Chrisman told Berman during the interview, because of uncertainty and volume.
“The stimulus package had the unintended consequence to drive mortgage back securities prices higher and rates lower,” said Chrisman. “But right now, lenders dealing with margin calls and early payoff penalties. They are dealing with renegotiations and hedging pipelines that don’t exist because the hourly employees approved a month ago are now out of a job. So, they are dealing with an increased credit risk and dealing with loans that may not close.”
With regards to capacity, Chrisman observed: “There are so many loans coming through the system right now. The industry can’t handle them all. If you are a lender, the quickest way to change your pipeline and the volume coming in is to increase your margins. No one is having to sharpen their pencil by an 1/8 to get a loan. There are so many loans out there. Companies have raised their margins. It’s really a capacity issue trying to close trillions of dollars of loans in a few months.”
Chrisman also addressed where mortgage rates are headed in the short term. He said nobody really knows where rates should be. It would seem, he questioned, with the low treasury rates, shouldn’t mortgages be in the two’s?
“A lot of lenders don’t want them in the two’s,” Chrisman said. In recent months, there was a high volume of loans in the three’s and four’s. A lot of loans could get refinanced that were recently made. No one is clamoring for lower rates. Loan officers are focusing on real loans and borrowers who can’t fund. There is a lot of upheaval not only with individual companies, but with the industry. It will take some months before things settle down to some kind of normalcy where the mortgage rates respond more typically to treasury rates. We have to get this capacity issue behind us and most importantly deal with this health issue.”

Mortgage real estate investment trusts, or REITs, have “taken it on the chin,” as Chrisman pointed out.
“Many of them are leveraged very highly when you are borrowing money to buy mortgage backed securities and leveraging yourself up and the servicing values are all over the map, and there is a huge rally in the MBS market,” Chrisman noted. “Your positions see these wild fluctuations and investors get very nervous.”
REITs won’t recover in the short term, Chrisman said: “That’s going to take longer to sort out. You could be looking at the rest of the year into 2021. It’s unfortunate because REITs are good investors in mortgage-backed securities. They know their stuff and a lot of them are very well-managed.”

Another area to watch is the non-qualified mortgage market. Non-QMs were already facing some uncertainty before the pandemic struck, Chrisman pointed out with the Consumer Financial Protection Bureau poised to release new regulations in May.
“Until we see those come, the non-QM market will be in a state of disarray,” Chrisman said. “One problem is what different companies interpreted as their ability-to-repay. Investors are not helped by that uncertainty.”
There are some silvers lining in the mortgage industry right now that could have a lasting impact. Chrisman said companies have done a good job with their contingency plans.
“Issues with software and hardware [necessary to work remote] have been worked on to the degree as if there is a natural disaster,” said Chrisman. “We have worked on in the last month have really improved things.”
Another area is working from home.
“Productivity has increased,” Chrisman said. “People no longer have long commutes.
One concern Chrisman has, though, is overseas workers in the financial industry working from home. It could lead to cybersecurity issues.
“Data may not be relayed securely anymore,” he said. “When things settle down, it will have to be examined more closely.”
Click here to see the complete interview with Rob Chrisman and click here to see other interviews in the Mortgage Leadership Outlook Series.