How Critics Can Be a Good Thing 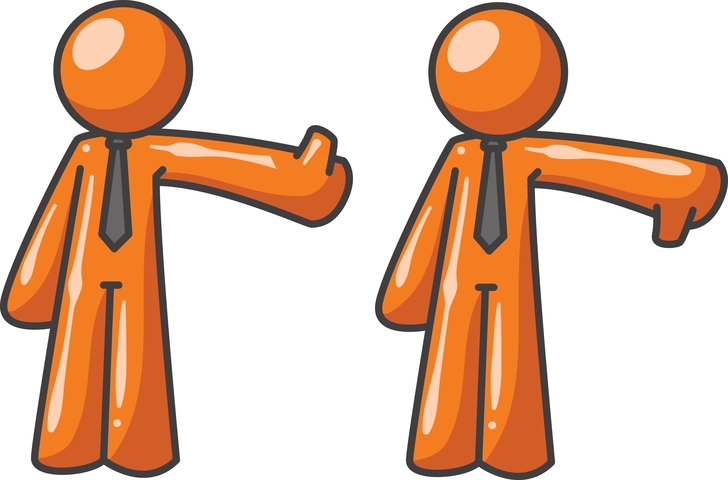 Nobody likes to be criticized for their work. It's at best uncomfortable and at worst unbearable. The criticisms can come from anywhere and everywhere: from competitors, members of the public, the media or former colleagues. But, if you are a leader in the mortgage industry, chances are you've got them, and they are a thorn in your side!

As much as a nuisance as critics can be, have you ever stopped to think that they could actually be good for you in some respects? First of all, a critic can always be a teacher. Although people may be mean and nasty in the way they criticize you, you've got to be willing to seek out any kernel of truth in the charge they're leveling against you and use it to make yourself better. You're probably not all wrong, but certainly there is something you can improve. Critics can actually help make you better.

But besides learning from your critics, there's an even more fundamental reason why having critics could be a good sign: It means that you're actually doing something. Critics don't show up unless you're making a big enough splash to get their attention. When you draw critics to what you're doing, it means you've actually taken chances and you're actually working toward making a big difference. All great leaders draw critics, because they are risk-takers. They are making waves and, wherever there are people making waves, there will be people their complaining about how you've disturbed their ocean. When critics have made you their target, at least that means that you've made yourself known.