The FHFA's New Financial Rules: What to Watch Out For – NMP Skip to main content

The FHFA's New Financial Rules: What to Watch Out For 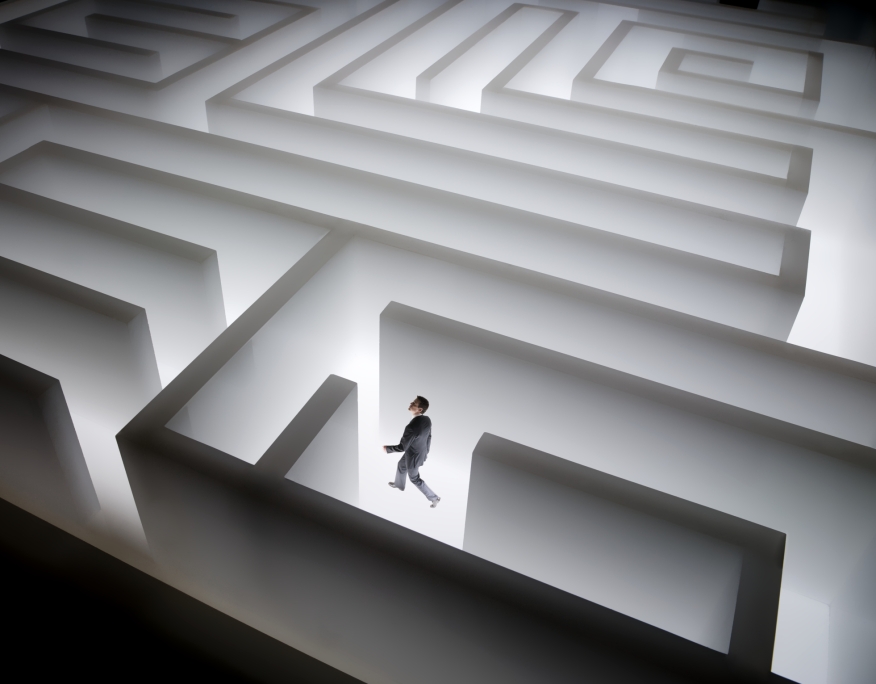 The FHFA has released a new set of financial rules for borrowing in the industry. Last week, I had the privilege of interviewing my friend and business partner Andy Schell to discuss the rulings. According to Andy, it appears that the main thrust of the ruling has to do with an organization's capital ratio--it's tangible net worth divided by it's total assets. According to the new guidelines, this ratio must be greater than six percent.

As of right now, this ruling is from the FHFA, so it only has to do with Fannie and Freddie. So, if that doesn't pertain to you, you might be asking, "What does this have to do with me?" Do you really need to pay attention to what's going on with regulations that aren't relevant to your particular aspect of the industry? Yes, I think you probably should.

Right now, these new guidelines is only for FHFA loans, but the CFPB will certainly be looking to incorporate the rules into the rest of the industry. As leaders in the industry, we need to be aware of everything that happens with various regulators. Rarely do such guidelines stay in a bubble. Often, they spread to other aspects of the industry. Knowing what's going on now will help you to be prepared for the near future. So, work on bolstering that net worth while you still can. You never know what it might be you facing the new regulation.