Giving the Regulators Their Due: You Cannot Argue With Results – NMP Skip to main content

Giving the Regulators Their Due: You Cannot Argue With Results 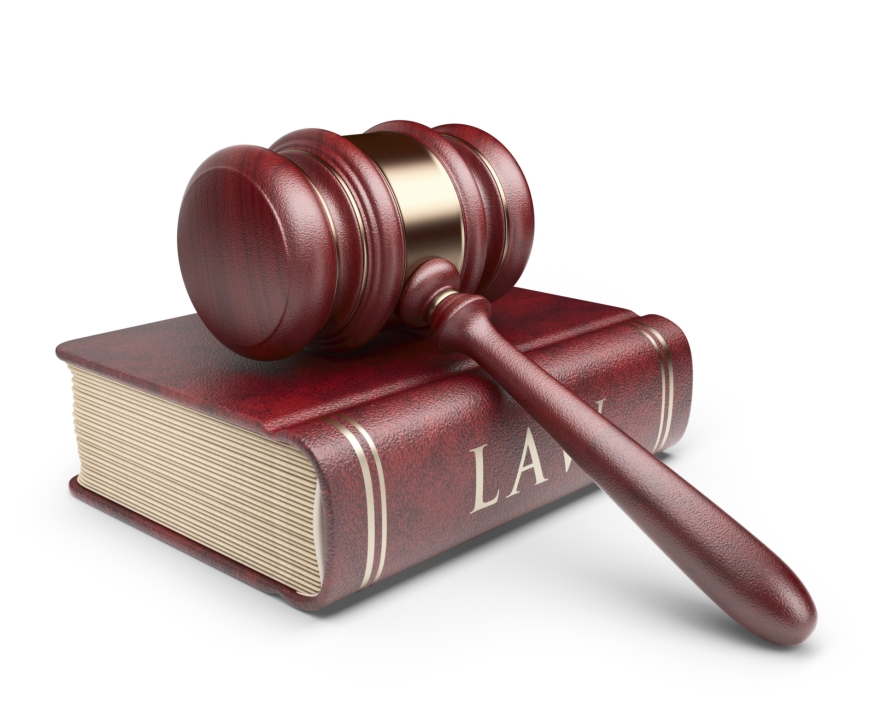 As anj industry, we often look at Washington as the enemy. We are quick to judge the regulators as unnecessarily impeding the industry and ultimately hurting the consumers through arbitrary restrictions. And, don't get me wrong, I believe we should continue to fight for more freedom from government intervention. But I also think we need to be open to the possibility that some regulations could help steer the industry in a better direction.

Last week, I heard from the mortgage fraud risk index report that the risk of fraud by consumers was down by two percent. The report attributed this decline directly to the introduction of the ability to repay rule. It seems that the regulation actually reduced the chances of people committing fraud in order to qualify for a mortgage. That's better for consumers--there are less people taking on risks they can't afford. And it's also better for the industry—we aren't giving out loans to people who cannot repay them.

Sometimes, regulation works. That's not to say that we should generalize occurrences like this and let regulators have their way on everything. We need to continue to lobby for less regulation where it makes sense. But, we should always measure the success or failure of a regulation less by our preexisting ideologies and more by the results they generate. In other words, let's focus on what works. If it doesn't work, by all means, let's fight to change it. But, if it is demonstrating results, let's be grateful for what it's doing for the industry as well as for the economy as a whole.