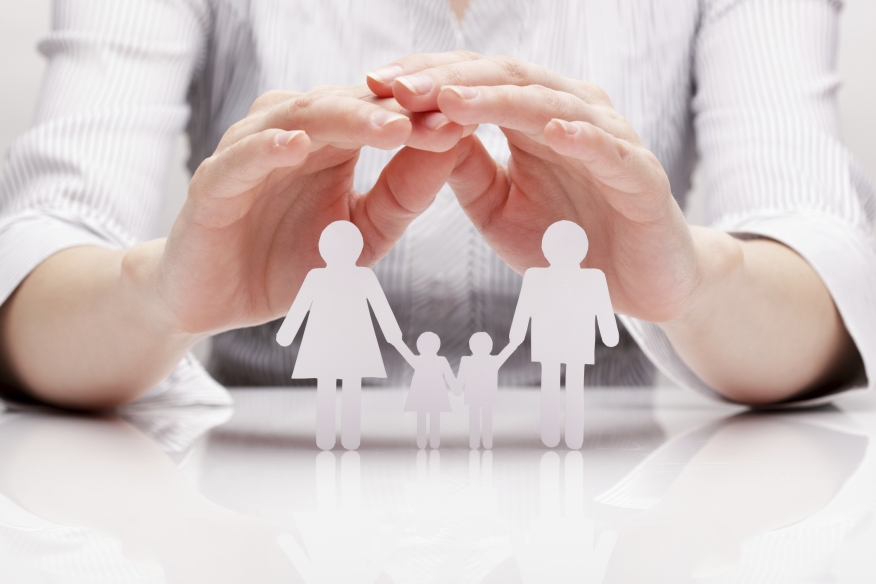 From the original five MOE eligibility conditions in court papers to the eight conditions in Mortgagee Letter 2015-03, the PLF condition stands out as a solution-wrecker. Let’s look at what it says and what it means in light of HECM’s structure.

The current unpaid principal balance is less than, or equal to, the Maximum Claim Amount and either:
a. The Eligible Surviving Non-Borrowing Spouse would have had a Principal Limit Factor (“PLF”) greater than or equal to the PLF of the HECM borrower spouse (Factor Test), or
b. The Eligible Surviving Non-Borrowing Spouse’s PLF would have resulted in a current principal limit that is greater than or equal to the current unpaid principal balance (Principal Limit Test).

And let’s translate from HECM-speak to English:

Maximum Claim Amount (MCA) is the highest amount HUD will insure a loan for or a home’s appraised value or an amount lower than the appraised value. For HECM lending nationally, the MCA is 625,500, even if a home appraises for $900,000 or more.

Current unpaid principal balance is the loan balance at the time of MOE assignment.

So, in part A, HUD is saying that to qualify for relief, a surviving spouse in 2015 (the younger one at loan agreement) must have a PLF that is “greater than or equal to” the PLF of their older now dead spouse. But the origin of the surviving non-borrowing spouses’ crisis is that younger spouses were removed from the deeds to their homes to create higher loan draws. Yet HUD’s “relief” is engineered to deny relief to younger spouses. If you are scratching your head in disbelief, I am with you.

The twisted logic is repeated in part B: the surviving spouse’s PLF (again, the younger spouse) “would have resulted” in a credit limit that is “greater than or equal to” the HECM loan balance in 2015. HUD calls this the “principal limit” test and part A the “factor” test. But for our purpose in these posts, we are calling MOE Assignment eligibility condition number two “the PLF condition.”

As a seeming concession to reason, as a sweetener to the two bitter pills in parts A and B of the PLF condition, on page ten of ML 2015-03, HUD says “a payment may be made to reduce the unpaid principal balance in order to meet the requirements under the Principal Limit Test.” What is wrong with that? A lot.

Grandma recently buried grandpa, and she is still grieving when the foreclosure letters started stuffing her mailbox. She’s anxious about being kicked out of the home she and grandpa shared for more than 40 years.

But the kind of pay-down HUD is asking for can be very high. For example, if grandma’s loan limit “would have been”, say, $167,000 seven years ago and the loan balance today is $258,000, the pay-down would be $91,000. Where is grandma going to find that kind of money in order to get HUD’s “relief”? So the MOE Assignment  that HUD is forcing on lenders is no relief but a back-door prompt to illegal foreclosures.

But there is something unusual about the pay-down requirement. HUD is forcing widowed spouses to pay to get “relief” yet it has been collecting insurance premiums (to cover the assignment risks it takes on as an insurer) from lenders (paid by borrowers) for years. If HUD mis-priced its HECM assignment risks in loans with surviving non-borrowing spouses (as it seems in this crisis), it must bear the cost. Or, it can go to Congress honestly and ask for more capital. After all, Congress mandated protection for non-borrowing spouses, and it would not want to see thousands of widowed spouses kicked out of their homes across the country.

So why is HUD aggressively pushing the MOE Assignment with a relief-killer condition as “relief”?

It says it is to protect the MMI Fund, the bedrock of HECM lending. It argues that it has a legal duty to shield the Fund from underwriting losses its own policies and management created. And that is correct and proper.

Reading the 18-page ML 2015-03, you would think HUD’s sole legal duty in the HECM program is to the MMI Fund. Nowhere did it mention that it has an equal legal duty to protect HECM borrowers and their surviving non-borrowing spouses from unlawful foreclosures and displacements. Nowhere did it say or did it admit that it has been collecting premiums to cover its assignment-business risks. And nowhere did it let on that the PLF condition is all about using its awesome federal powers to strong-arm grandmas (and grandpas and lenders) into paying for policy and business errors of its own making.

Our next post looks at the implications of the PLF condition.